In continuation of his creation of surreal and sculptural art objects, the Cyprus-based furniture designer Stelios Mousarris has created the nostalgic Rocket coffee table. The piece is inspired by his old toys that he found and played with for hours. He understood that he wanted to create something that reflected the feeling of carefree we have in childhood.

The piece brings fluffy, cartoon-like clouds and air rockets from a personal toy collection to life in the form of a functional object. In its realization, the Rocket coffee table combines various techniques from lathe to 3D printing, resin casting and traditional hand-carved elements. Each of the individual rockets does not remain attached to the glass, so the user can create his own desired structure and configuration, which in turn is reminiscent of the game in childhood. Each rocket has a symbolic cloud of smoke that acts as a leg.

The table is designed to appeal to the playful minds of nostalgic adults and children alike. Not only do you use it as a decoration but also play with it – that’s the creator’s idea and we love it! 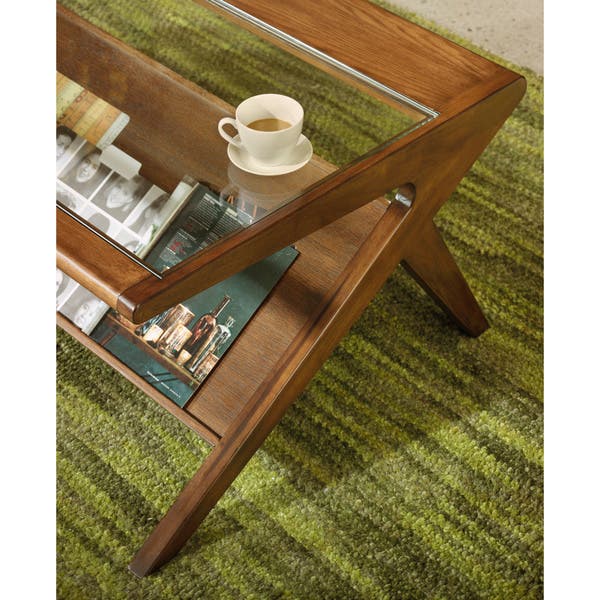 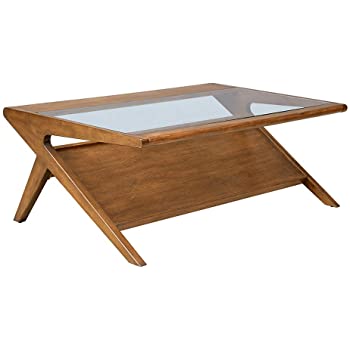 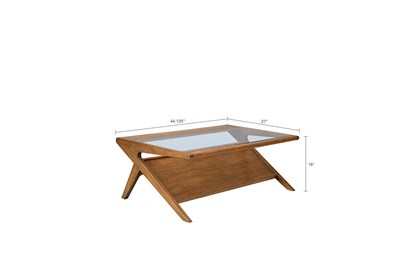 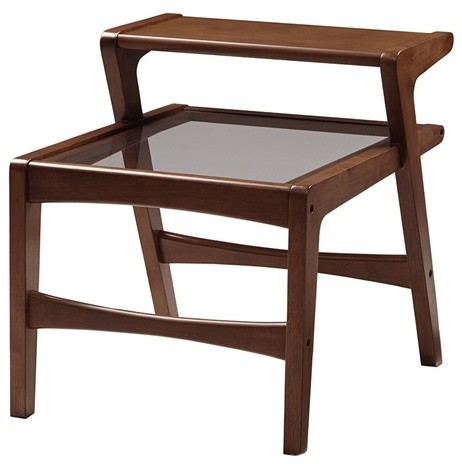 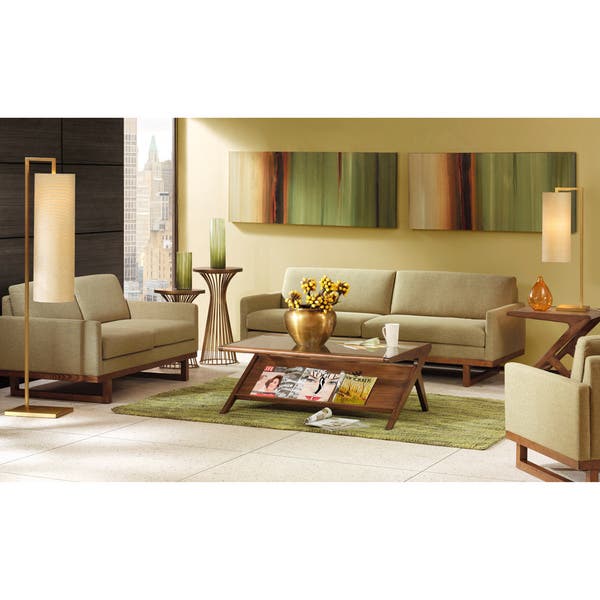 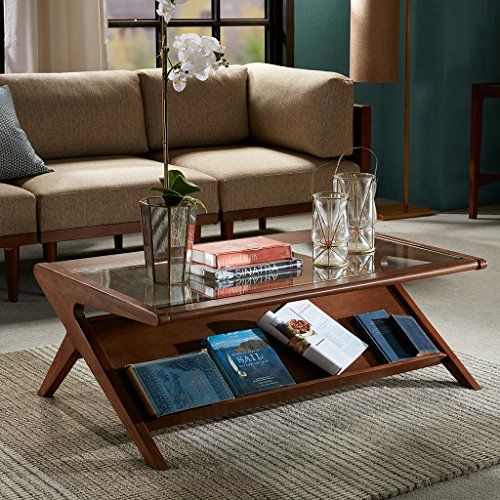 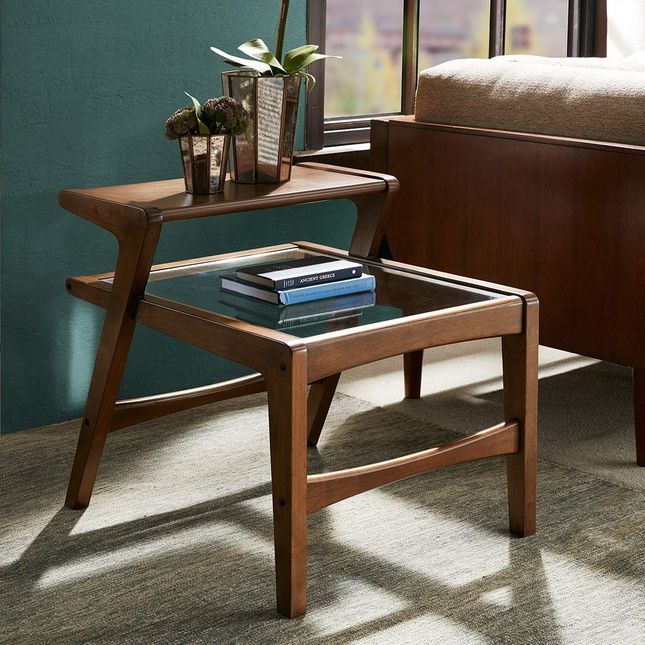 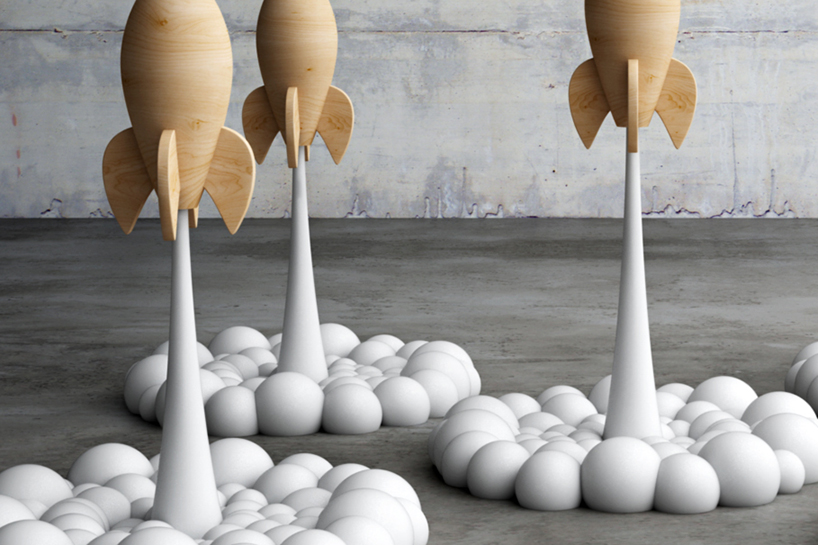 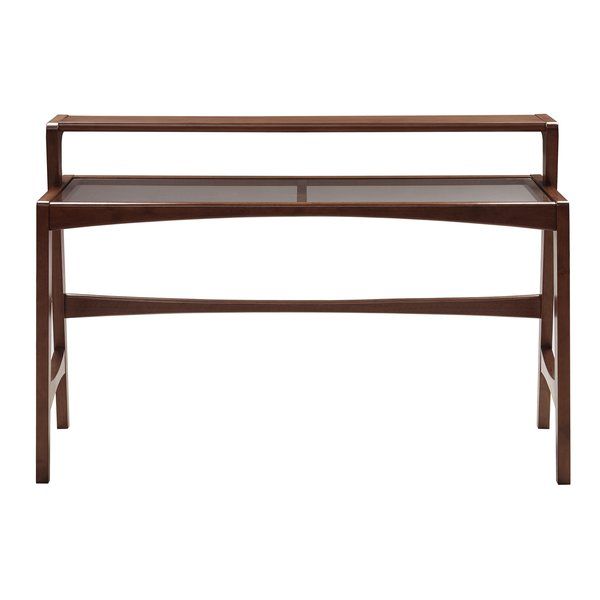 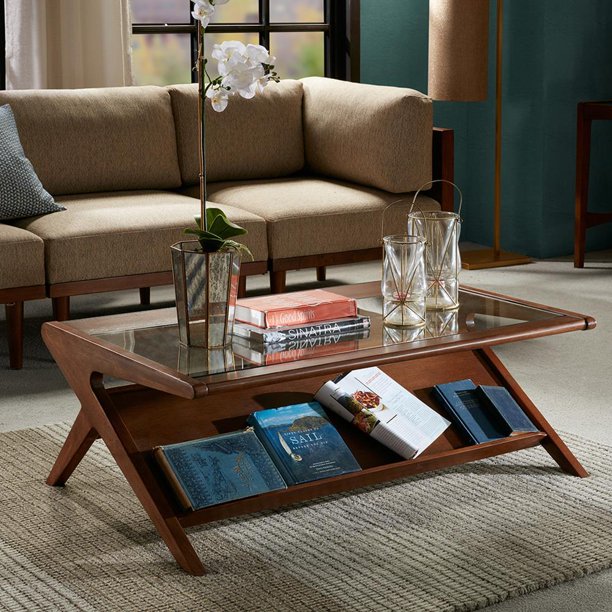