The Russian studio Oleg Klodt Architecture & Design restored an old house in the Russian suburb of Rublevka in Moscow. The three-story residence now has spacious living areas, floor-to-ceiling windows, plenty of designer furniture and a spa with relaxing views.

The owner of the house is a true design connoisseur who loves constructivism and Soviet-era art from the early 20th century. He took up the challenge of reconstructing an existing building and transforming it into a country residence in the late constructivist style. The interiors should match the aesthetics of the time – a modern, functional approach full of historical objects and works of art.

The designers collected thousands of items, including vintage memorabilia and antiques from around the world. By carefully combining these with modern replicas, it became possible to create an interior that corresponds to the tastes of the 1930s and 1940s. In the living room, notice the coffee table designed by Emmanuel Babled and the Bassam Fellows armchairs which give the place a lush feel. Every detail has been carefully chosen, right down to the electrical outlets. This carefully curated collection of heritage classics lives on as used in modern family life.

In addition to the interior, there is a small glass room with a whirlpool – a modern and fresh variant of a traditional bathhouse. Framed glass walls connect the space with the outdoors very well and can be opened at any time to connect with the garden. 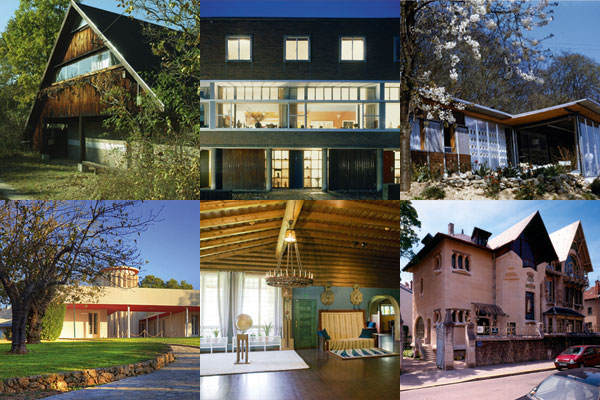 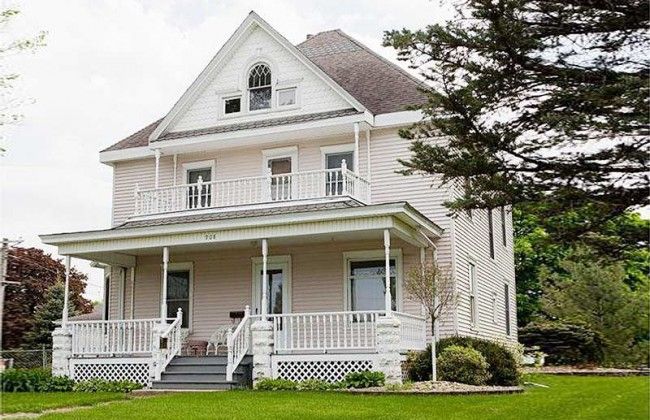 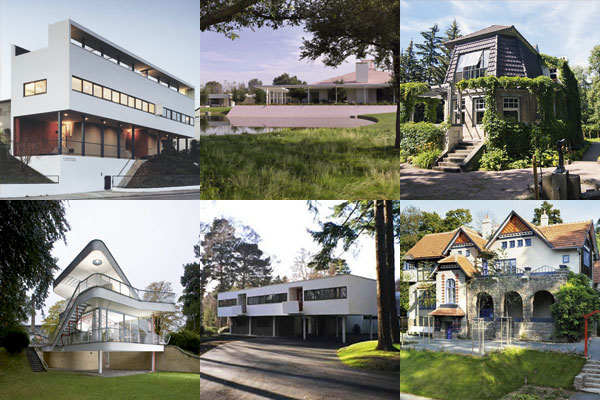 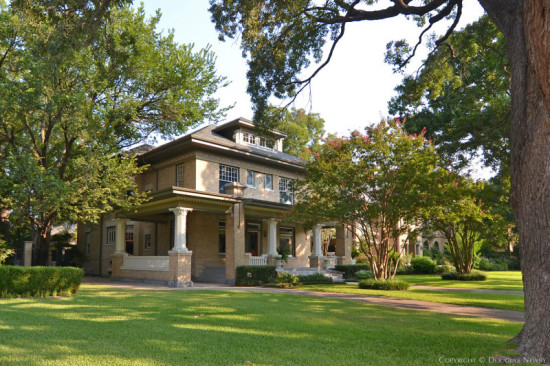 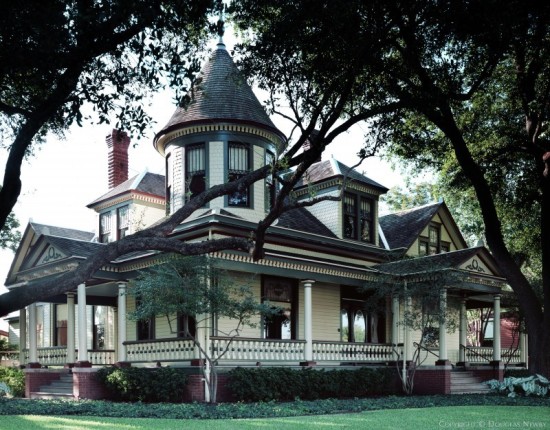 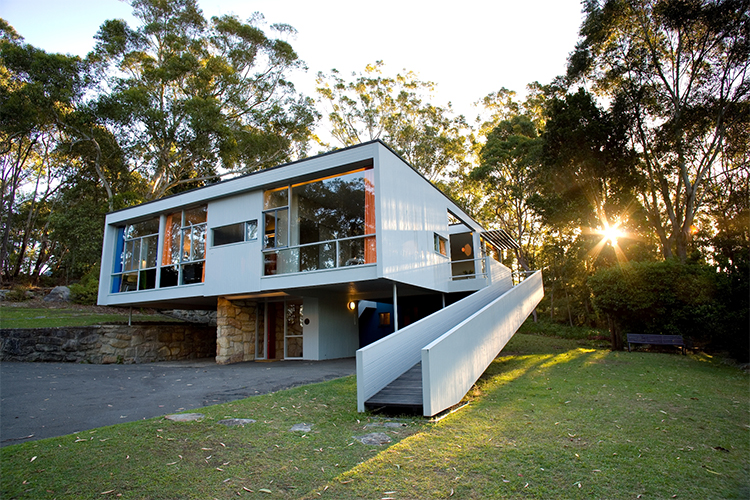 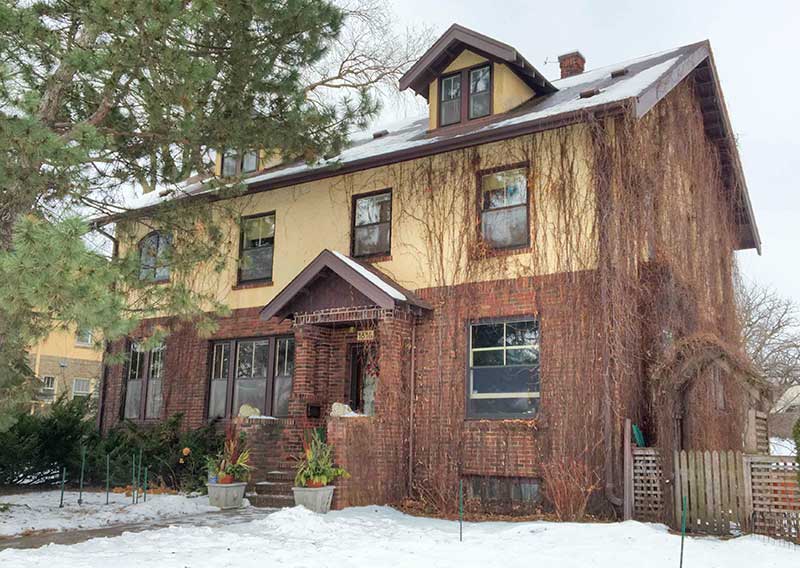 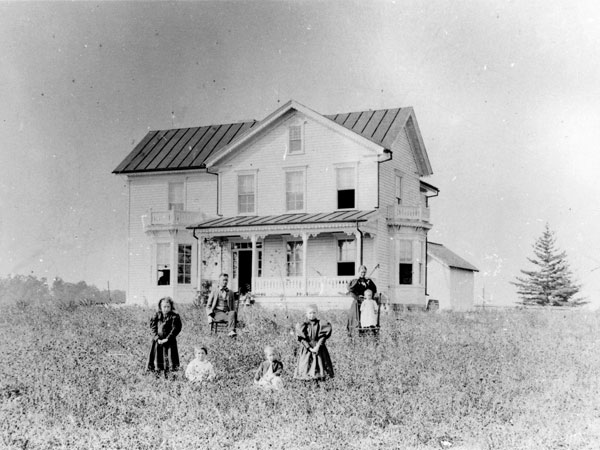 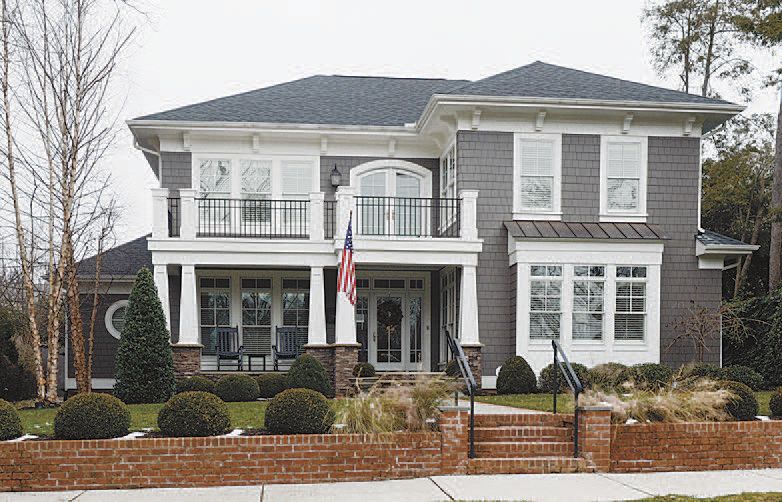 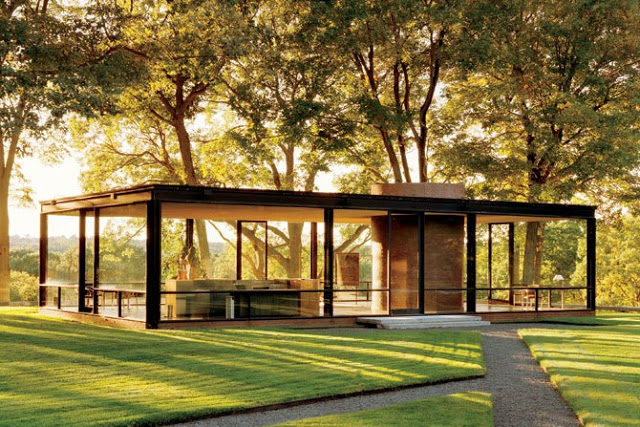 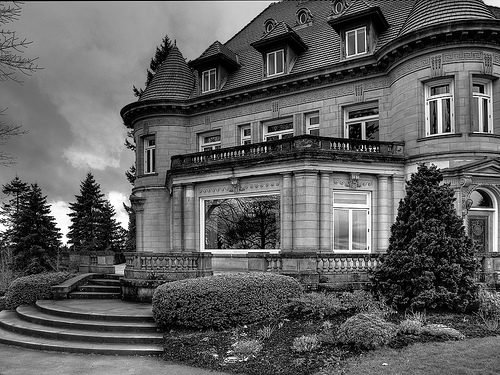 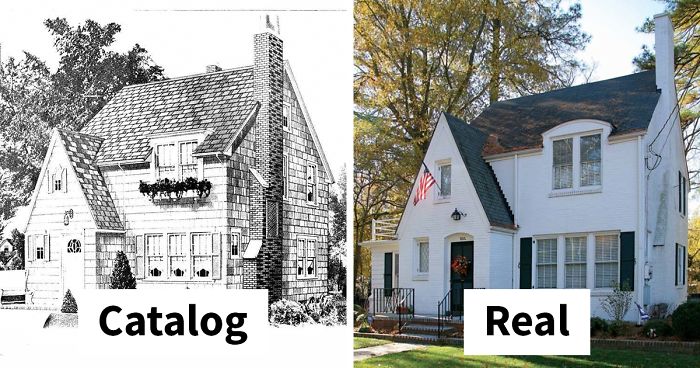