Located in a 17th-century building in Le Haut Marais, the pretty Parisian house and showroom of Australian-born fashion designer Martin Grant are a fascinating mix of flea market finds, travel souvenirs and textiles. I would say this apartment is really French chic at its best, with versatile features and nifty elements that seem so different but work well together.

The previous owners had already renovated the house, but Grant painted everything white, including the walls, woodwork, mantelpiece, and exposed beams. The beams were natural and varnished; it felt like an English pub; He also sanded and oiled the doors.

The atmosphere in the apartment is harmonious and varied at the same time, there is a “strange mixture of things”. He inherited his passion for mid-century pieces from forward-thinking parents, who made their family a Robin Boyd-designed house in Blackburn outside Melbourne. Set against a backdrop of pieces with clean, modernist lines, Grant has filled his current apartment with a warmth of ancient, cultural, and structural influences.

Furniture includes a range of vintage flea market finds such as mid-century Scandinavian sofas, single-legged tables, and Gio Ponti-style chairs. To line his walls, Grant has swapped clothes for photos and artwork from friends, including Australian artist Rosslynd Piggott and photographer Polly Borland. There are table lamps by Willy Rizzo, vases by Luxor and cabinets with fascinating memories of his travels such as delicate ceramics, anemone bowls, pretty paperweights and apothecary bottles.

Grant feels the need for a change at home too, so he moves the whole apartment around. He changes things and their places and moves them at will which makes him feel like he has moved into a new space – such an inspiring and refreshing idea, give it a try! 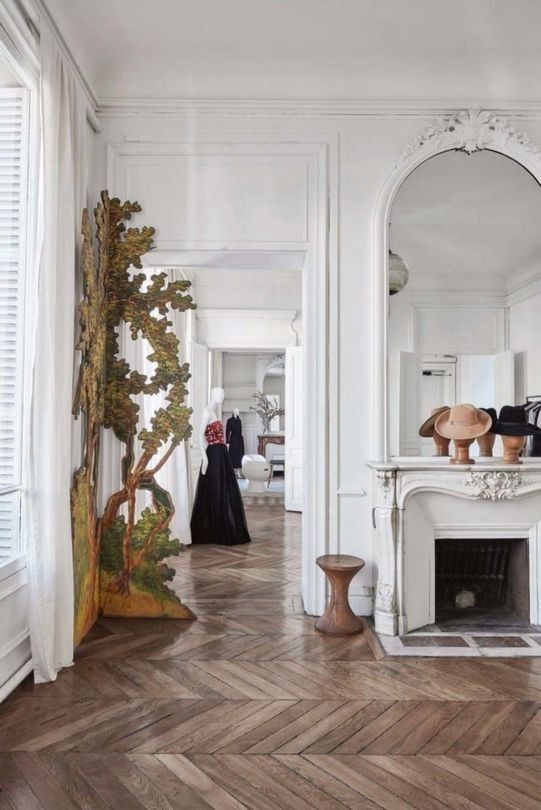 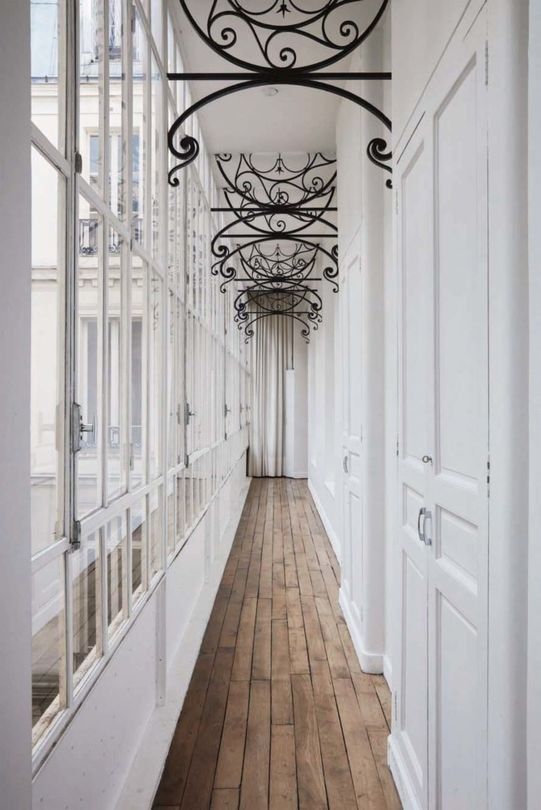 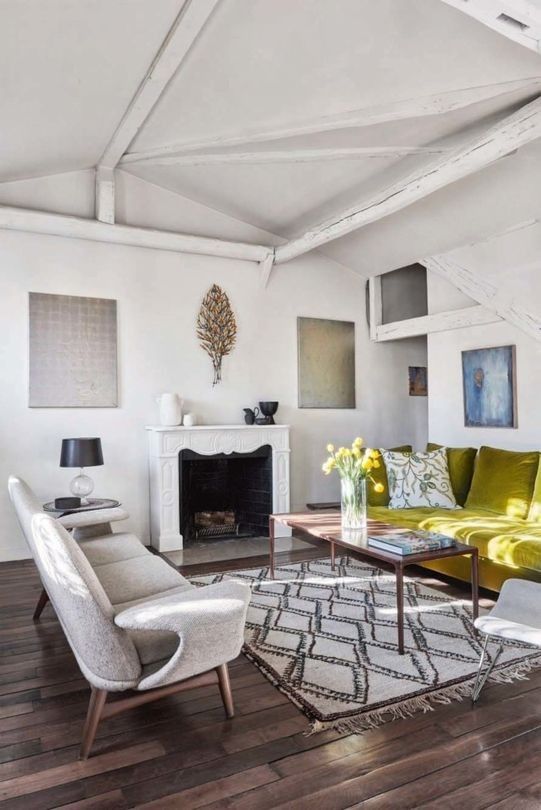 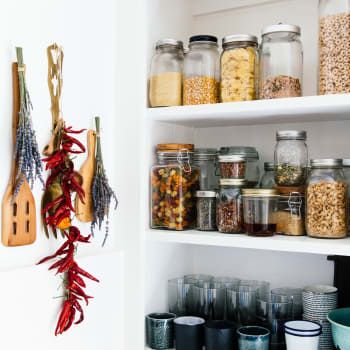 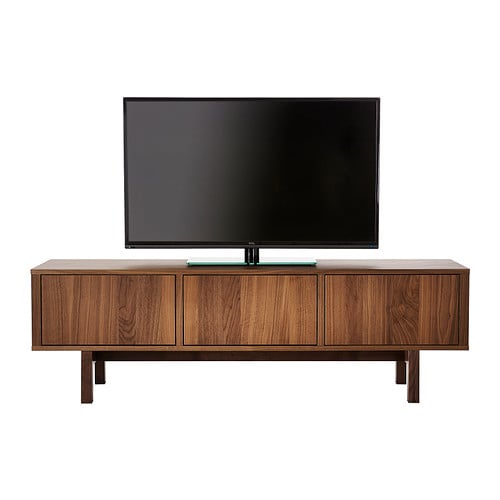 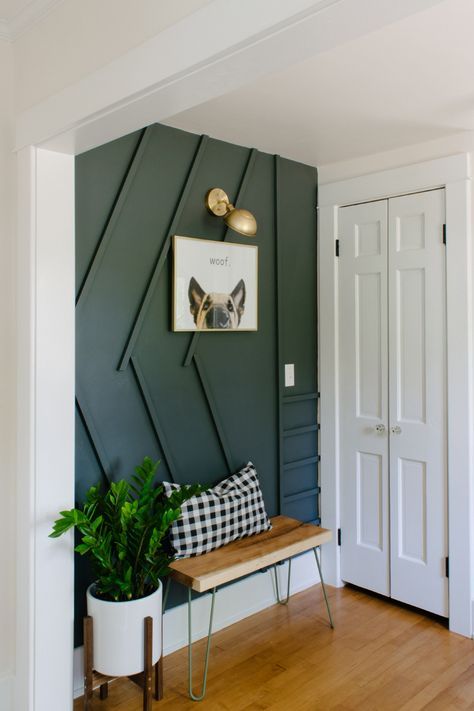 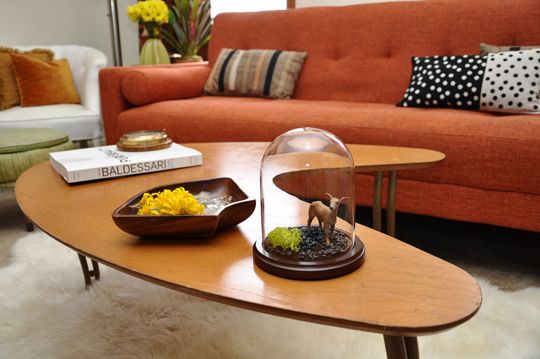 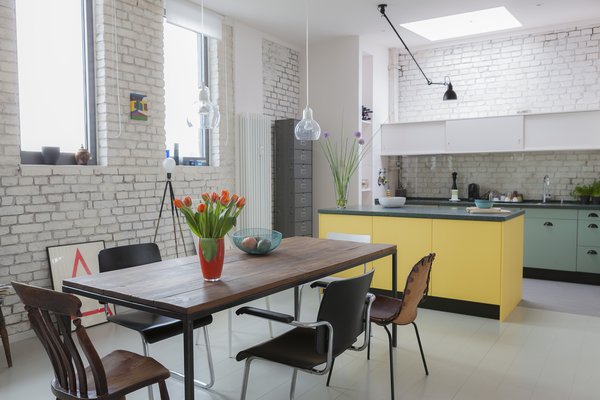 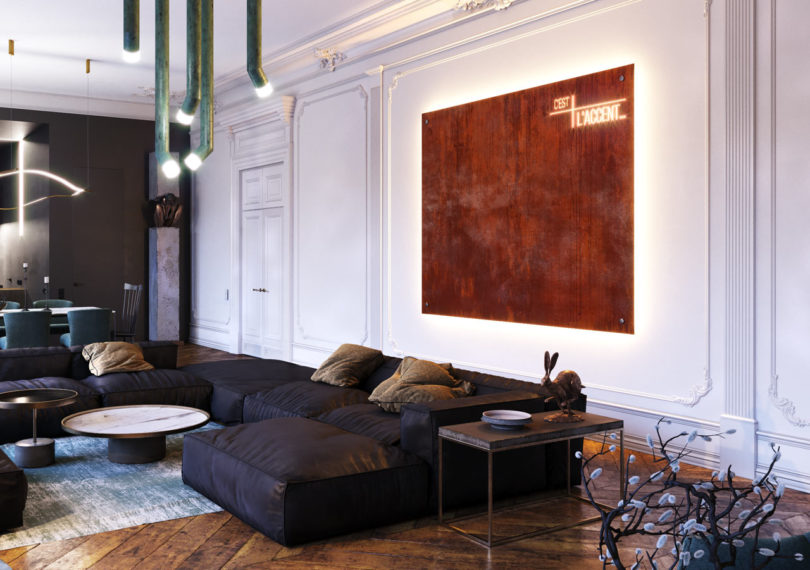 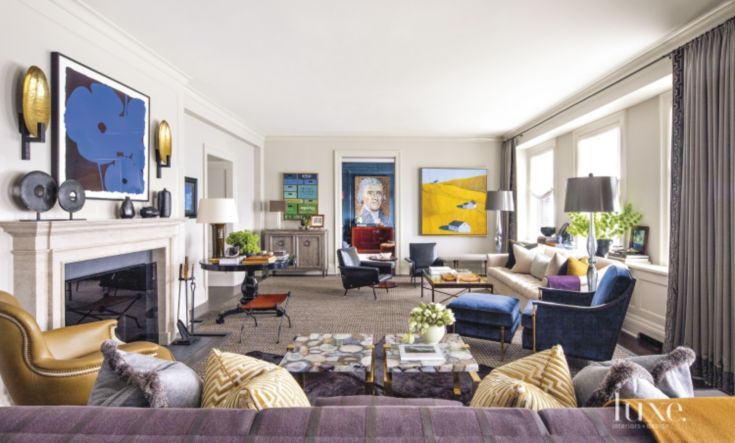 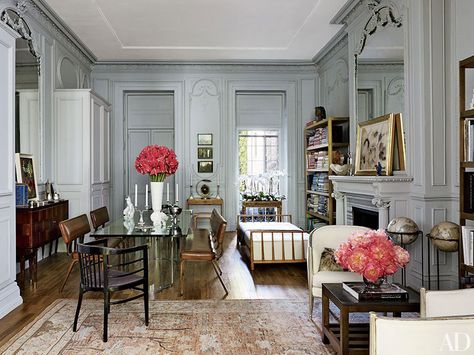 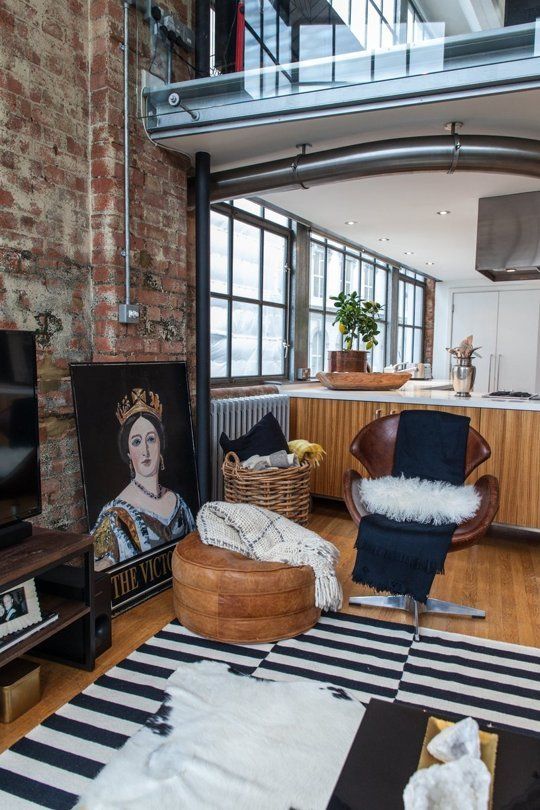