The property is located in an Art Nouveau building in the Eixample district of Barcelona and has been completely renovated by CaSA and Margherita Serboli to become a holiday apartment for an Italian family.

The original layout wasted a lot of space and was poorly aligned. The client’s assignment was used as a guideline: he wanted three double rooms and a house that would highlight and emphasize the details of the early 20th century building through a design in a contemporary language.

The block that embodies the two small bedrooms grows around the second ax. This light pink volume separates the day area from the area at the inner end of the property that became the suite.

This master bedroom, which was previously occupied by a kitchen and a studio, forms an open space of almost 20 m² including the bathroom, which is separated by a change in the floor level. This solution makes it possible to make optimal use of the light from the large original window frame, which takes up almost the entire wall facing the courtyard.

The client’s desire to regain the essence of Art Nouveau has led the project to restore the original features and add new components that could retain the same language without betraying its own contemporaneity. To this end, some of the original features have been saved, such as the original woodwork on the windows or the Catalan vaults, which were previously hidden behind a false ceiling and now have their original terracotta surface, typical of the construction period.

For the same reason, it was decided to reinterpret one of the most characteristic elements of Art Nouveau apartments in Barcelona: the floors (which in this case had previously been replaced by a synthetic parquet). The hydraulic tile is a typical element of this type of residential building from the early 20th century. it was the client’s wish to reintroduce them into this project.

The secondary bedroom block has the shape of a pink box, the volume of which with its tonal load is inserted between the white spaces of the kitchen / hallway and a second body made of natural wood. The color white predominates in the pink block and the pink becomes the color of the original window frames. The outer green color of the same window enters the room through the shutters and becomes another element of color.

At the end of the corridor, a block of pine trees clad the general bathroom. The same volume of wood becomes the suite’s walk-in closet – as soon as the sliding door that represents the threshold of the suite is passed – and protrudes into the bedroom, which is transformed into wooden bedside tables that serve as steps to access the suite’s bathroom. 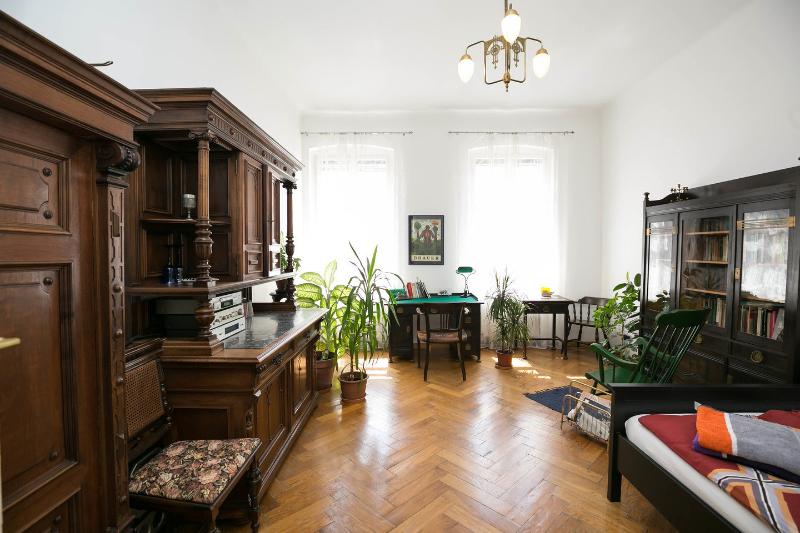 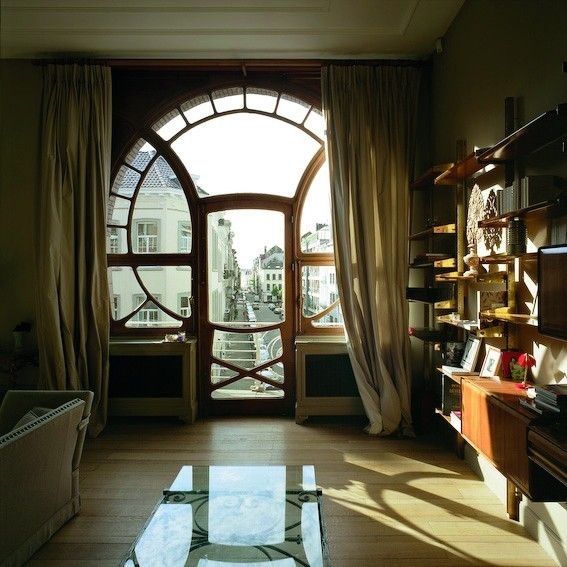 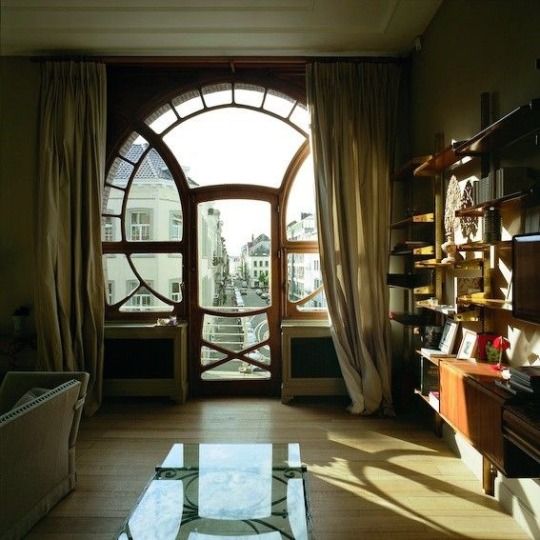 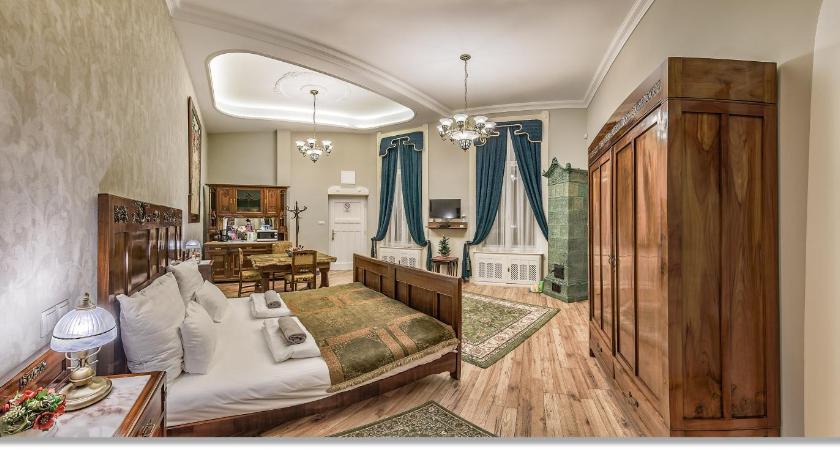 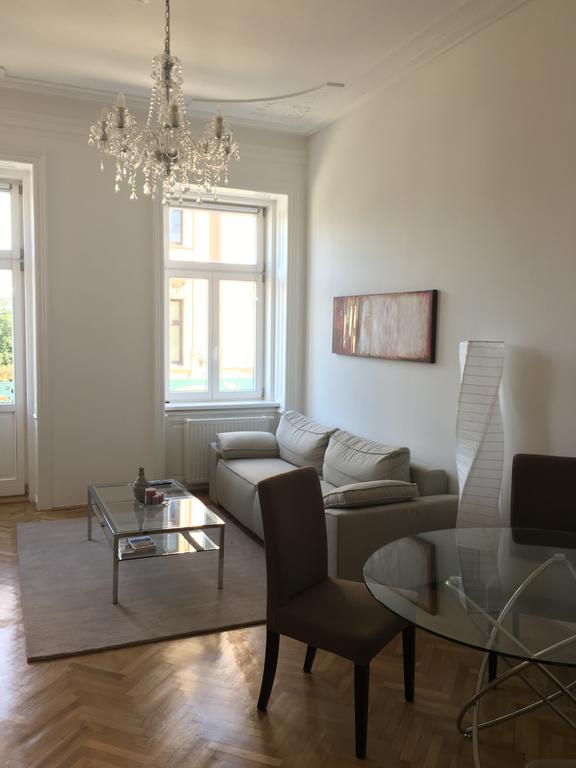 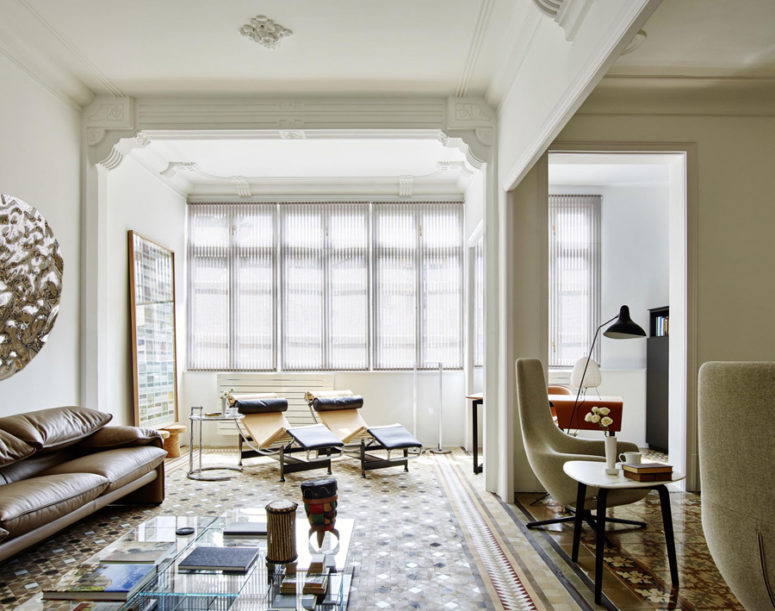 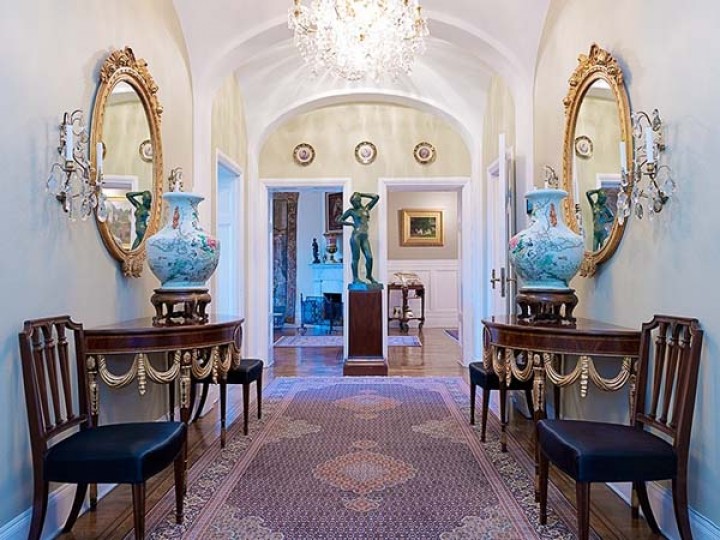 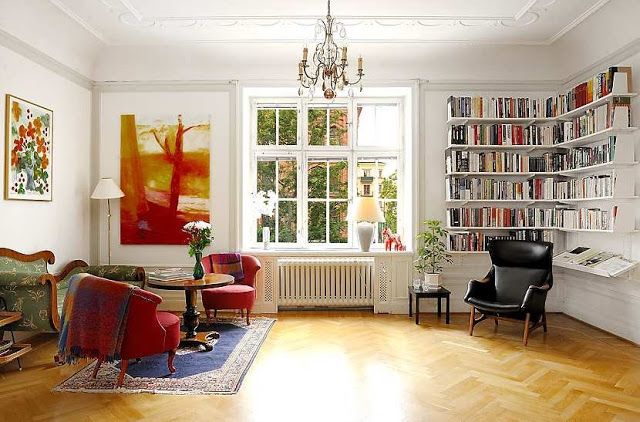 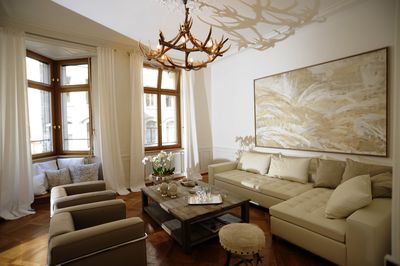 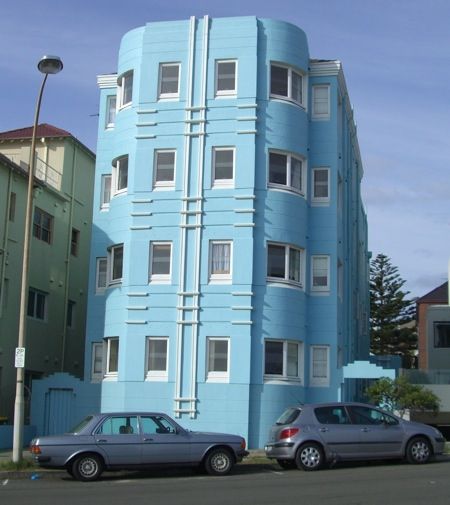 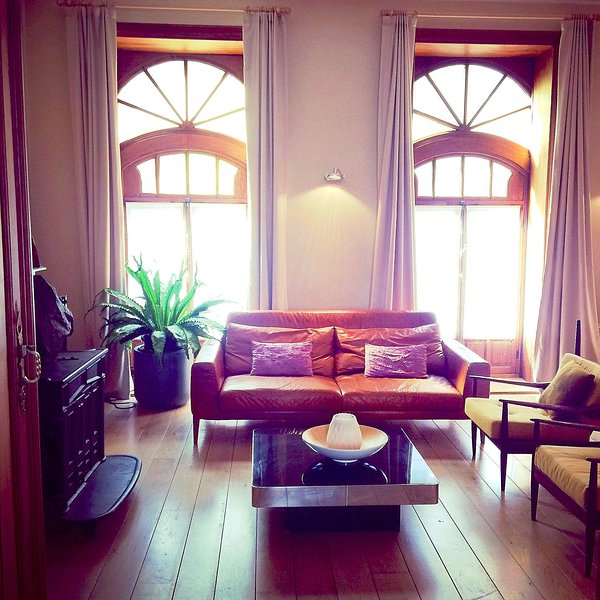 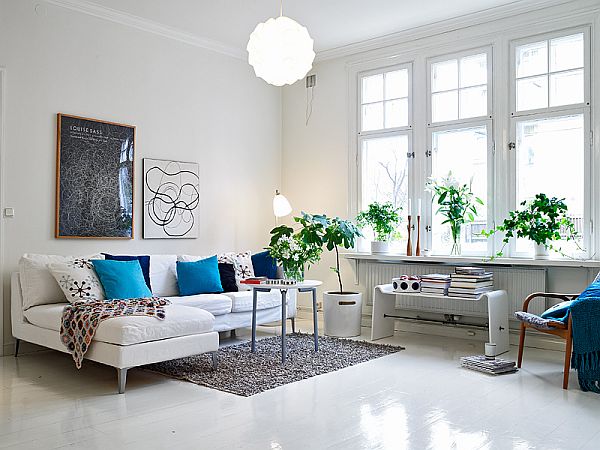