Claw-foot bathtubs were the hottest bathroom decorating trend in the 19’sth and the beginning of the 20thth Century. Now such bathtubs are making a big comeback because they are refined and chic, go with many bathroom styles and with both feminine and masculine spaces. I want to share some of the best ideas to try so that you can get inspiration and buy a tub like this.

White claw foot tubs are cool for any type of bathroom and are widely used for vintage, shabby chic, rustic, modern glam and retro bathrooms. Such a tub goes with many styles and colors, and you can rock it with white or metallic legs. Such a white slip-claw foot bathtub is a great solution for a girlish room. It immediately gives every bathroom a feminine feeling. The oval shape is the most popular for a white bathtub, but you can find other shapes too.

Black claw foot tubs are almost as popular as white ones. They have a modern, universal look that works for both masculine and girly bathrooms. Black tubs are usually set up in retro, modern, or rustic bathrooms. You can get a chic and timeless look with patterned tiles and brass fittings. Here the square shape is the most common, but oval shapes also look cool.

If you’re looking to make a statement in a neutral bathroom, there’s nothing like a colored claw-foot bathtub. Emerald, sun yellow, mint, aqua, red, orange, pink, and light blue bathtubs pop up in every bathroom, even the simplest. Such pieces can be found in shabby chic, vintage, rustic rooms and you can rock it in a modern room too, just choose the right color. 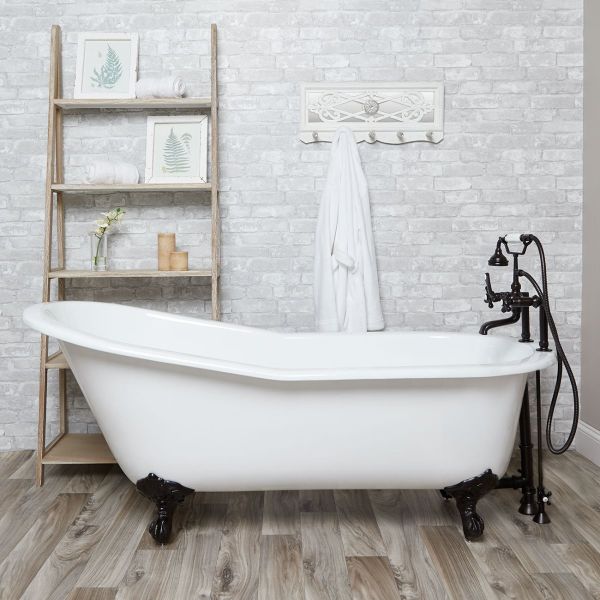 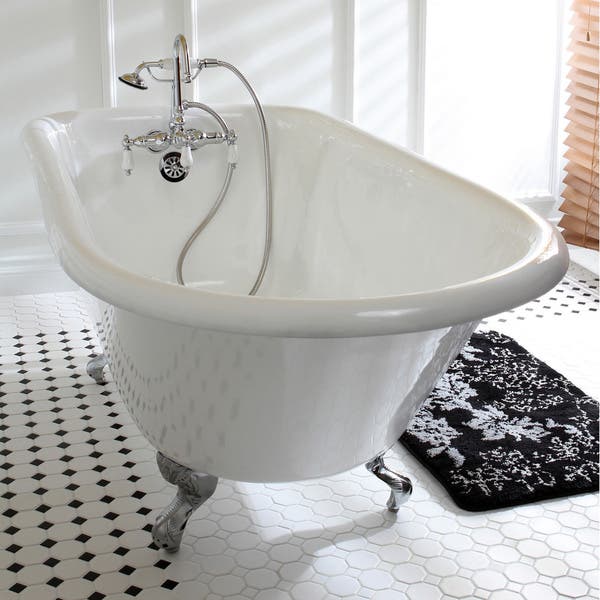 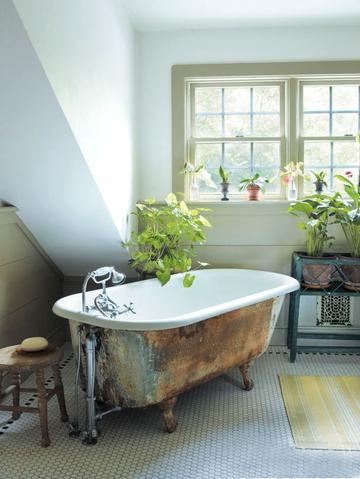 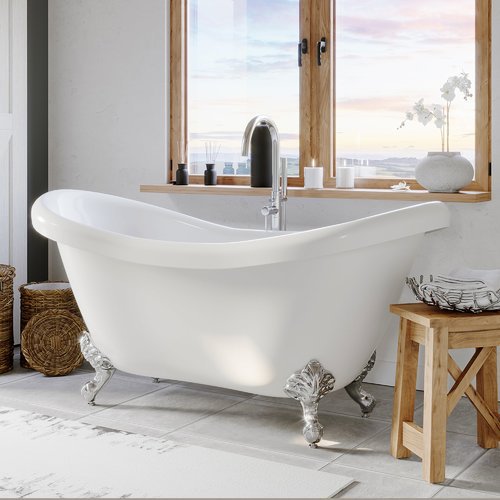 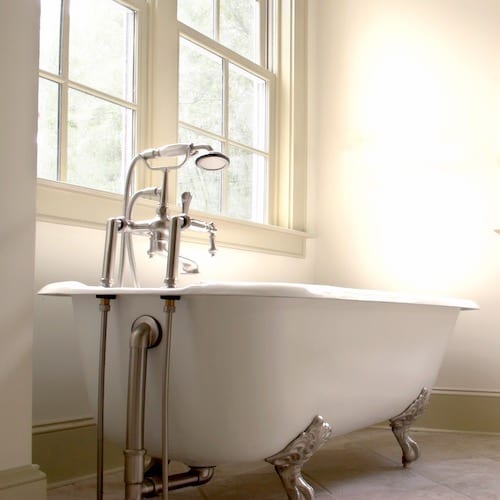 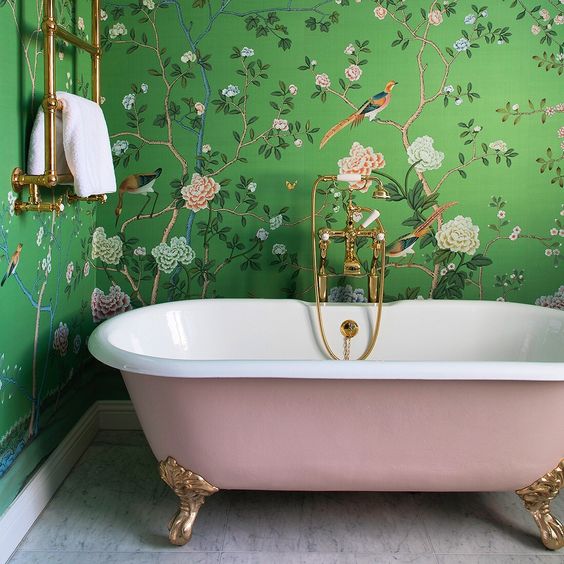 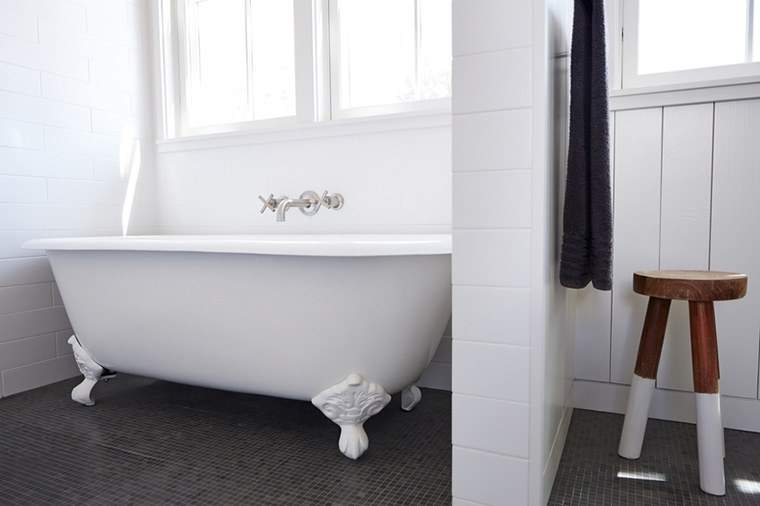 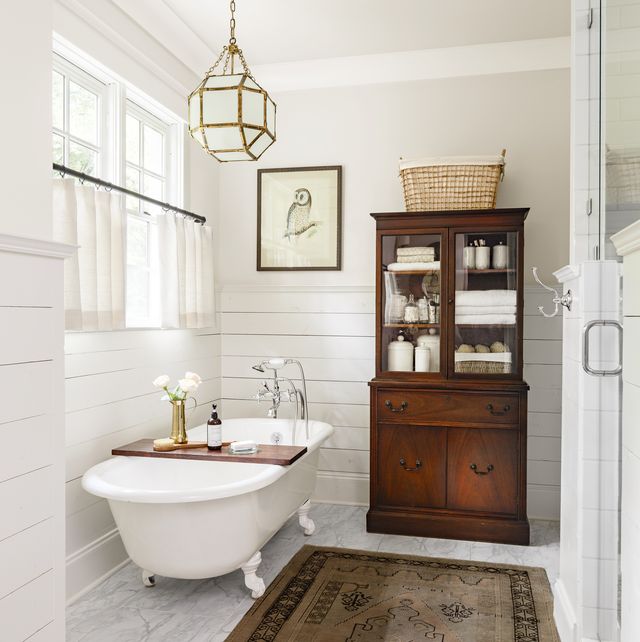 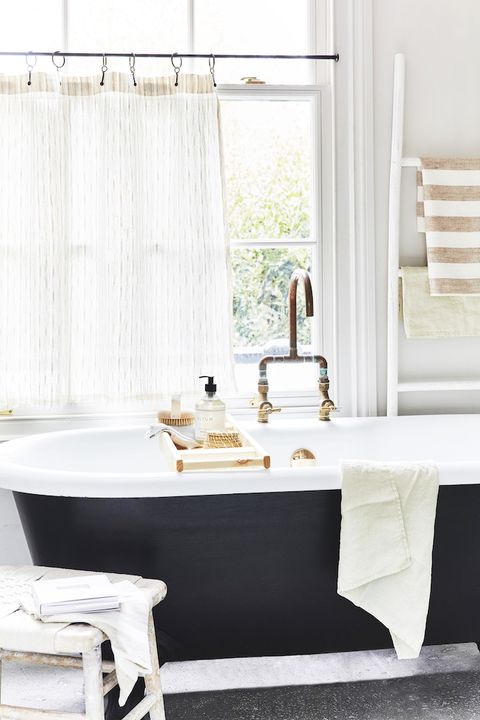 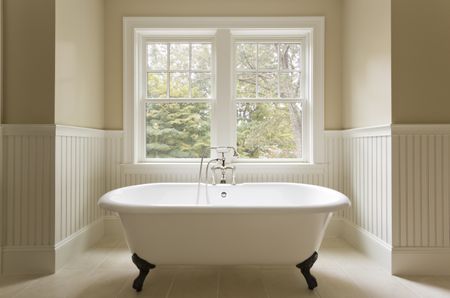 2020-01-19
Steve
Previous: Antler Holders And Hooks To Decorate Your Home
Next: Small And Bold Kids Playroom Design With A Bold Geo Wall