This 85 square meter apartment was designed by the Israeli studio Milic Harel Architects and overlooks a small park near the core center of Tel Aviv. The previous layout was dark and claustrophobic due to its many partitions and a dramatic 1 meter high concrete beam in the center of the room. The apartment was renovated for a single man who wanted to take advantage of the green outside environment and let in as much natural light as possible.

The first measure was to find a way to shorten the beam. For this purpose, two U-shaped steel beams were designed to wrap the existing concrete beam and reduce its height by half. The architects decided to leave the raw structural gesture in the final design as a reminder of the previous layout. 10 semi-transparent panels were created to define the private and public parts of the apartment and to divide the apartment horizontally into two parts. One half is the entrance, the kitchen and the living room and the other half is a bedroom, two bathrooms and a study.

This apartment can be turned into a loft in two simple gestures – the panels easily open like a harmonica hanging from the ceiling without touching the continuous concrete floor, which allows for the versatility of the space and its open layout. These panels are made of beehive-shaped plastic mesh and create a dreamlike feeling of endless boundaries by permeating light in a unique shape that reaches every part of the room. At night, when it is closed, the divider becomes a great source of light that illuminates the living room. 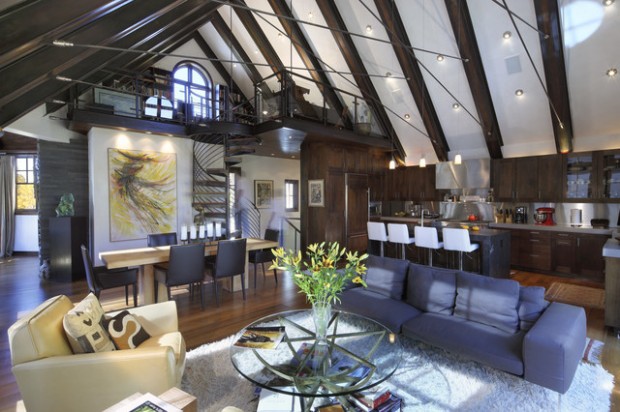 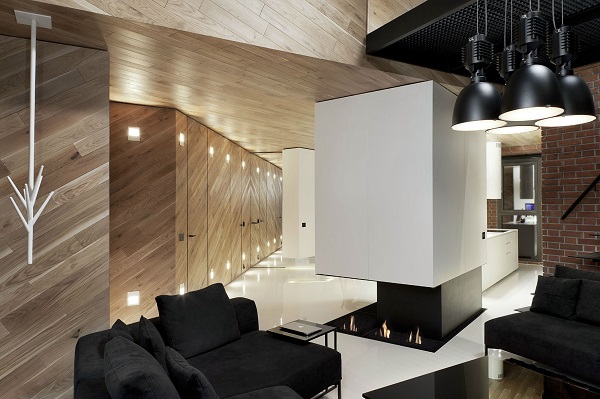 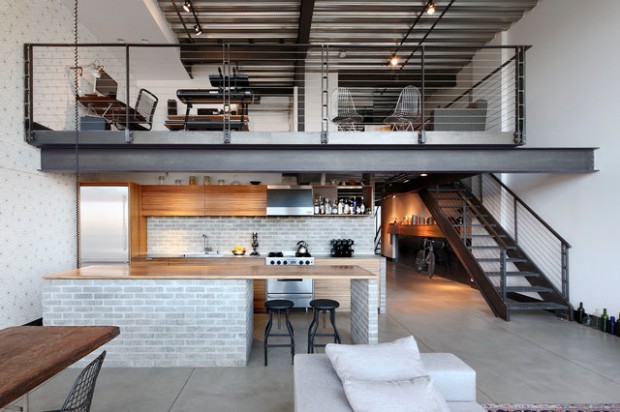 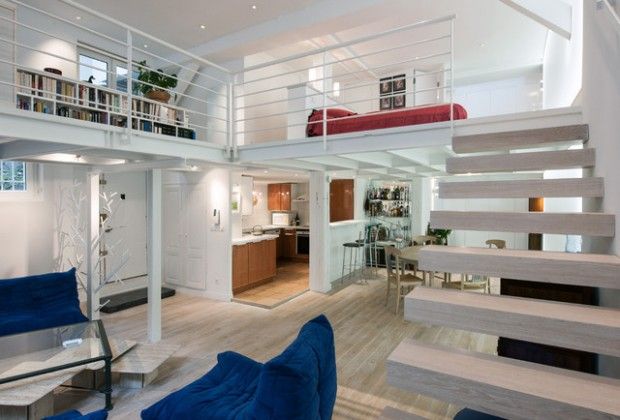 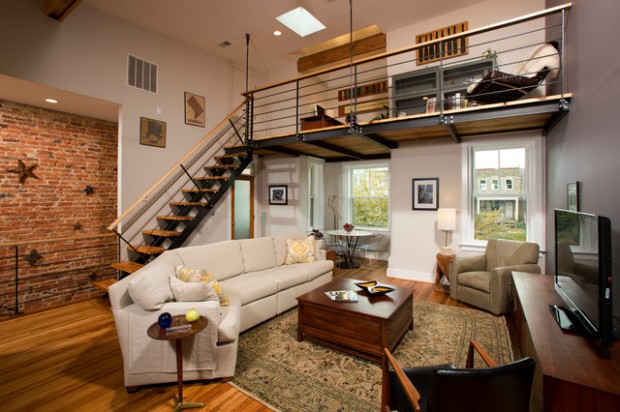 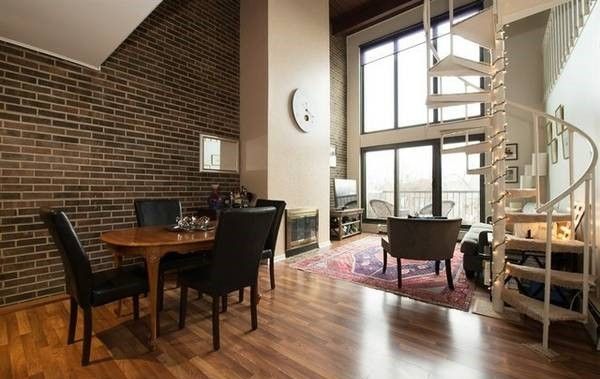 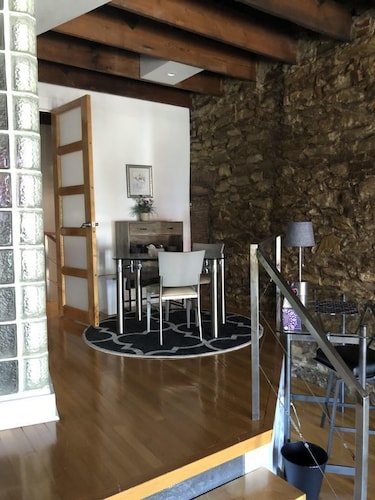 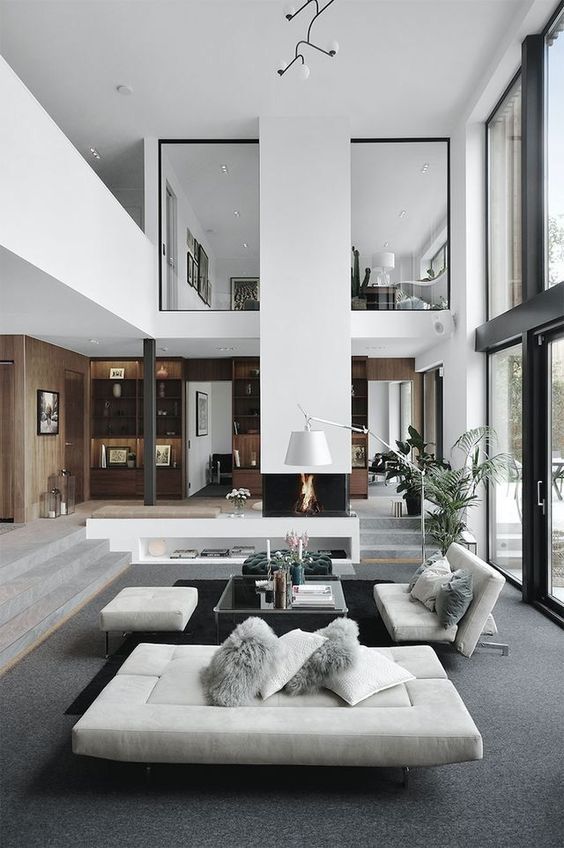 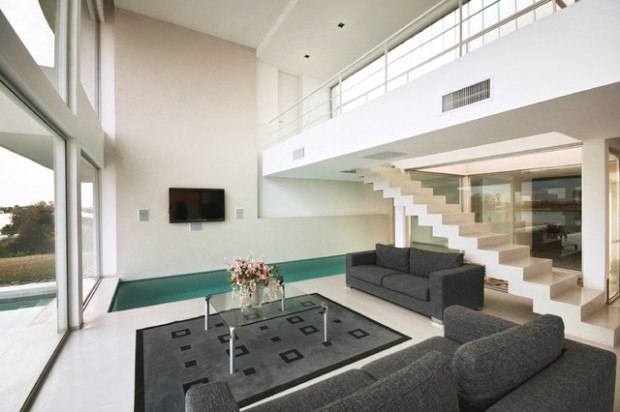 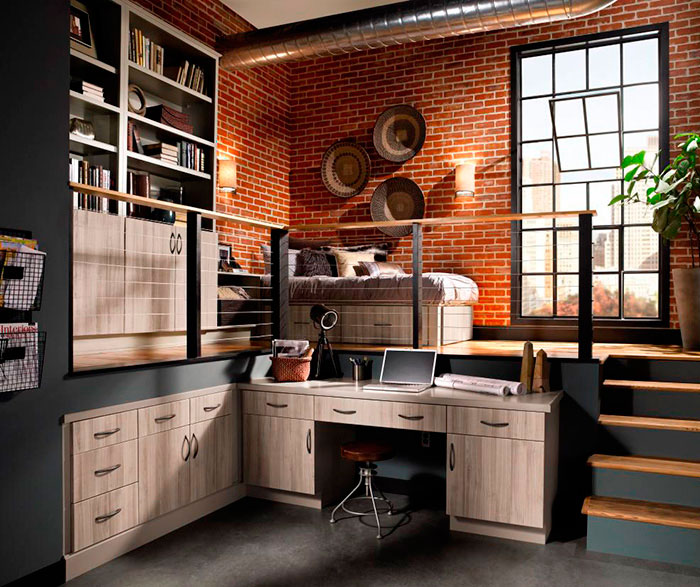 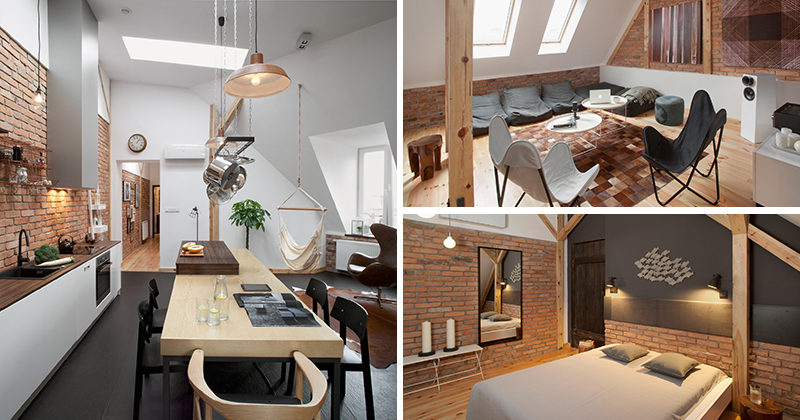 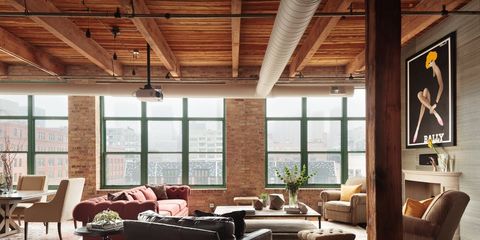