The Austrian architect and designer Martin Mostböck shows us that design can be understood as an instrument of retaliation. He created the Best Friends Chair, which demonstrates people from his hometown Vienna, which, in addition to its many advantages, is also known for its not often sympathetic peculiarities of its residents. Selection of colorful forms of expression. A stab in the back is one of them, and the designer showed us that the closest people can be the most dangerous. So never relax and sit back! 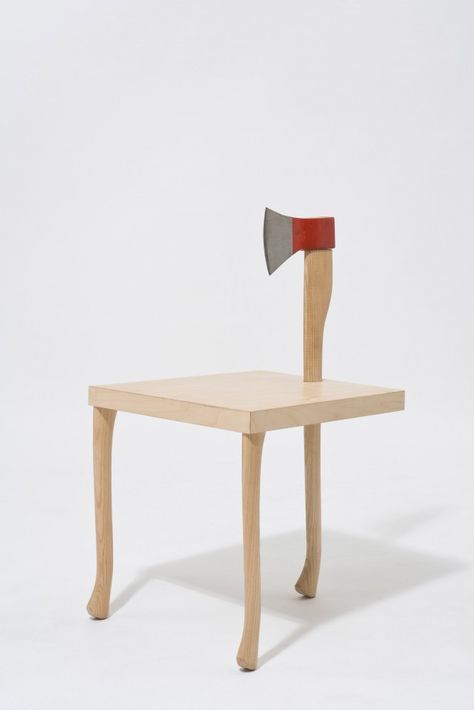 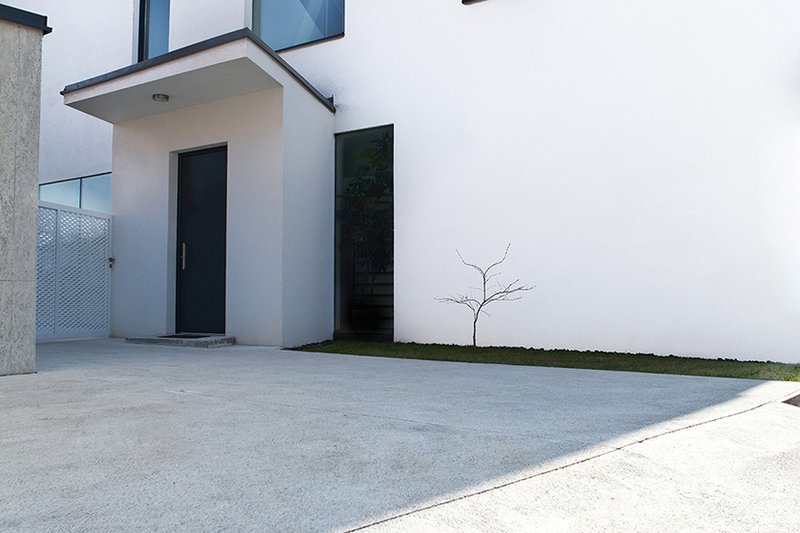 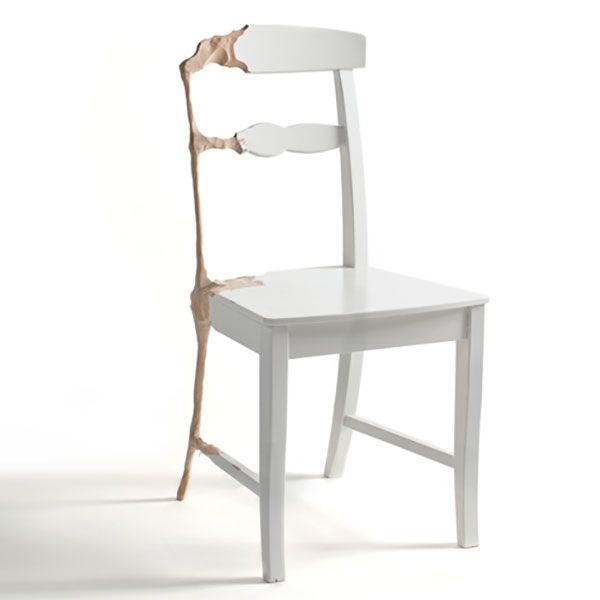 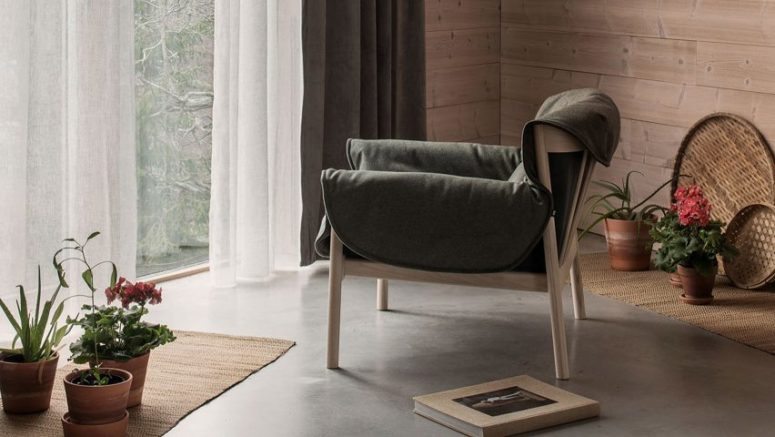 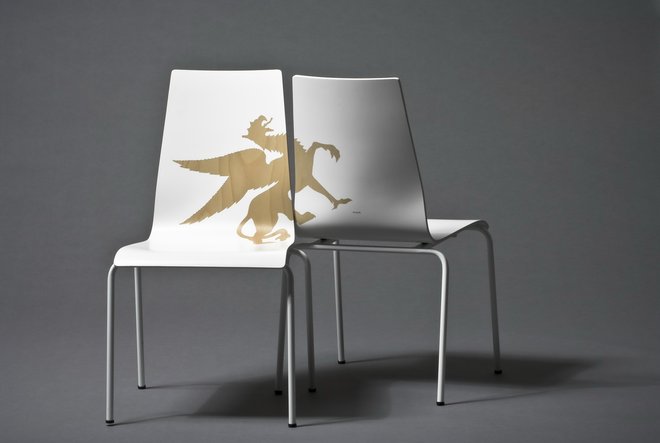 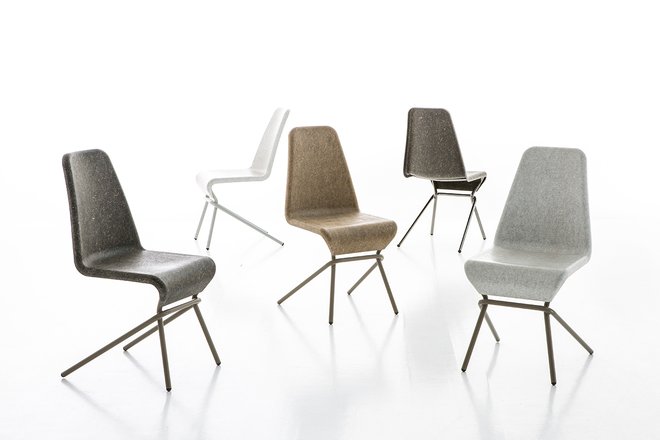 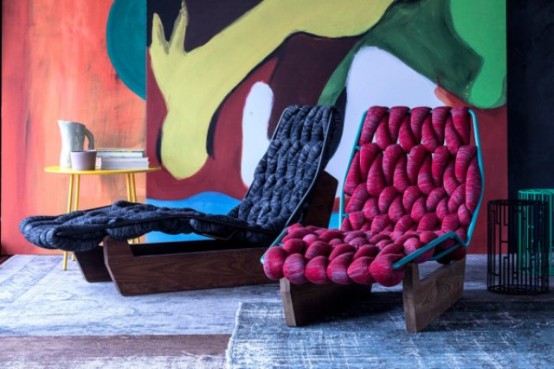