The 120-square-meter apartment, which was built around the turn of the 19th century, offered a fragmented arrangement of the rooms and an irregular superimposition of successive interventions by previous owners who abandoned the original character of the space. By deleting all previous interventions, the separation between night and day areas became clear. A single wall with a semicircular floor plan was proposed.

The order required the preservation of the old plastered ceilings, the inclusion of the remaining structural elements, the partial lifting of the pavement and an adapted and coherent programmatic distribution. The eccentricity of the proposed internal volume is an investigated logical derivation from the given parameters. The living area is a suspension that consists of three clearly defined moments and is just one room. In contrast to the building’s original fragmented typology, the choice of materials allows a clearer understanding of the different moments.

Eclectic was chosen for the style: the apartment was decorated in a striking mix of mid-century minimalist and modern styles with sophisticated vintage accents.

The old tall doors and shutters were replaced by new ones that were not decorated, but painted by hand with three different shades of blue: the layers of color become spatial actors in the routine of the apartment. The superimposition of geometries, textures and materials in contrast to the abstract white background and the inconspicuous rational rhetoric of spatial intervention established an identity. 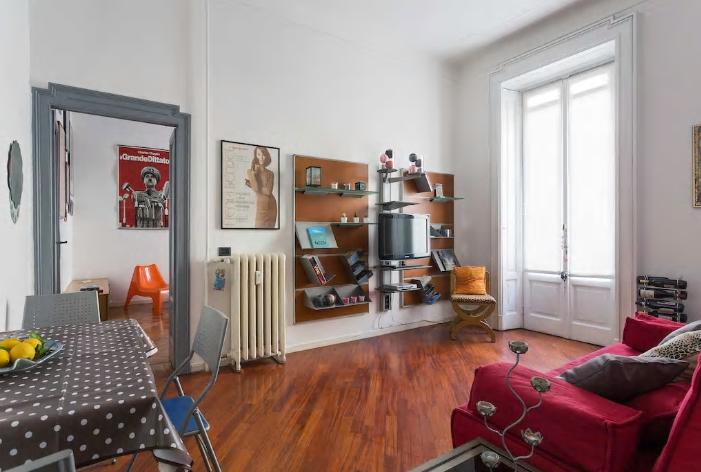 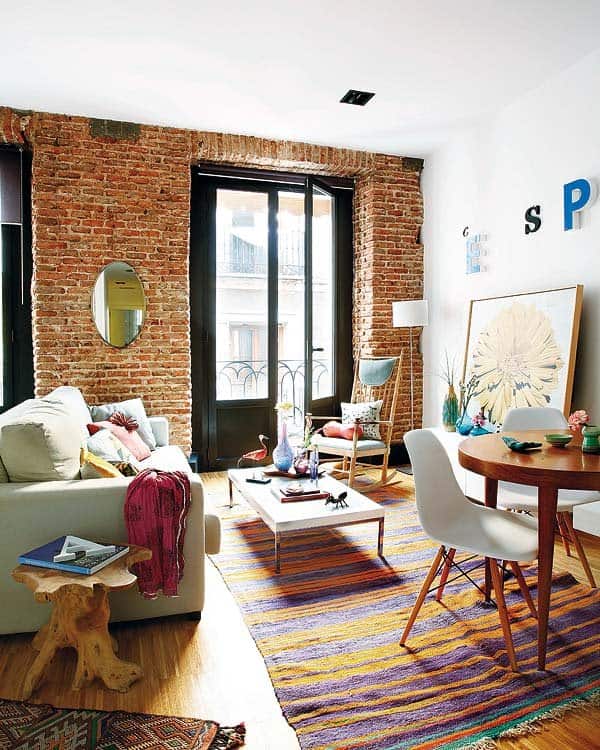 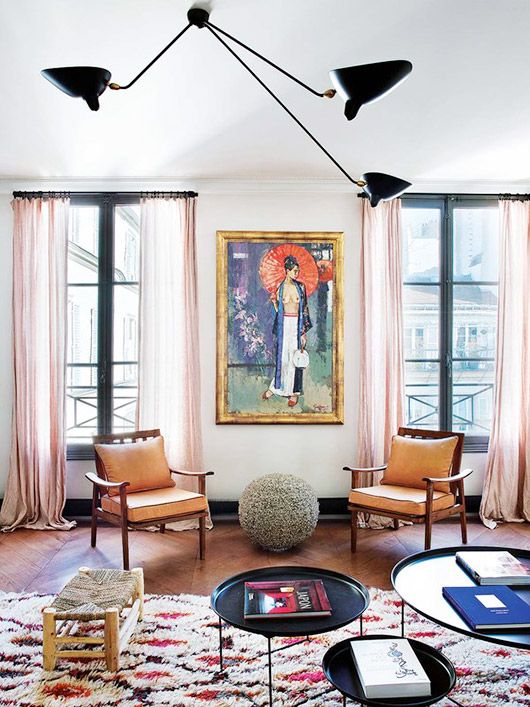 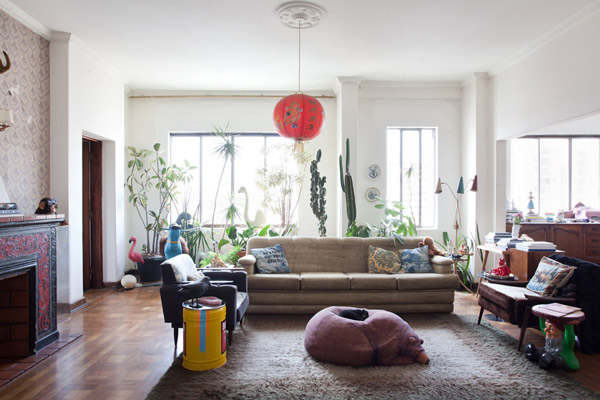 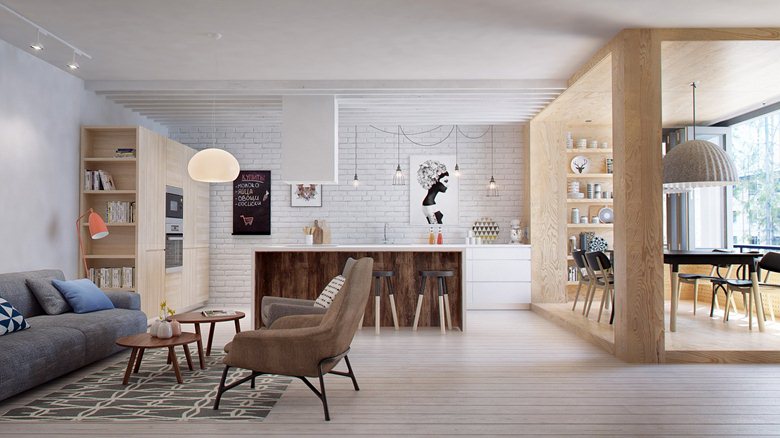 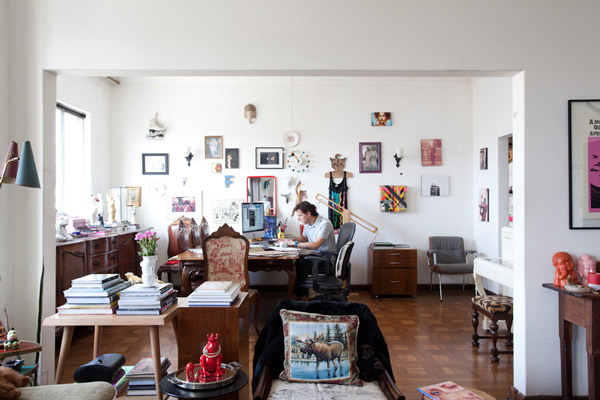 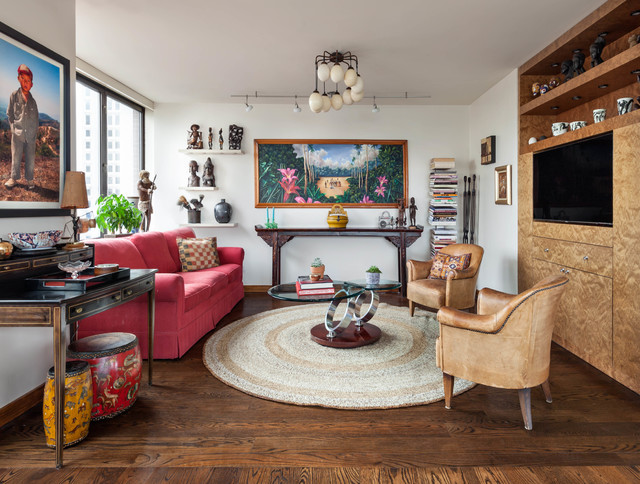 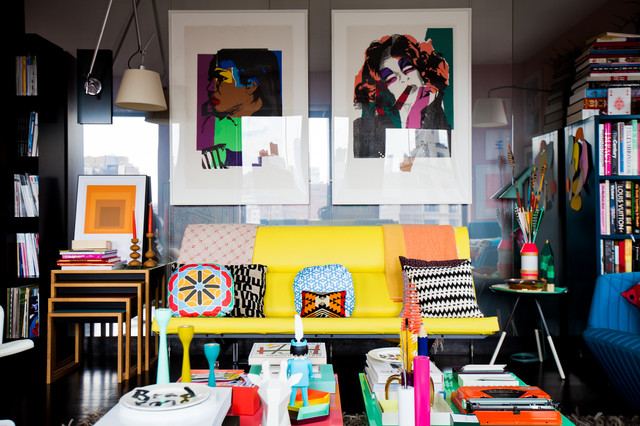 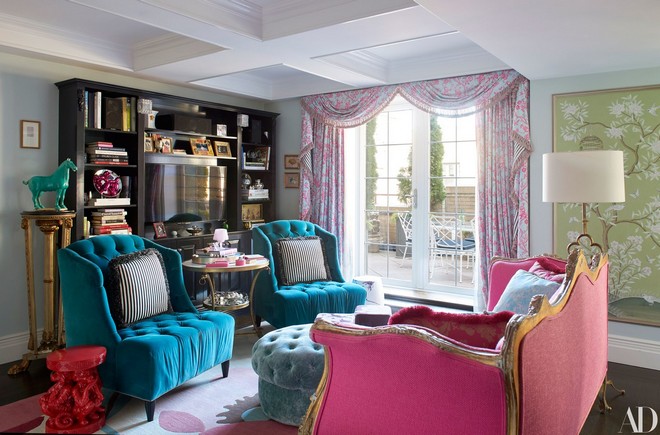 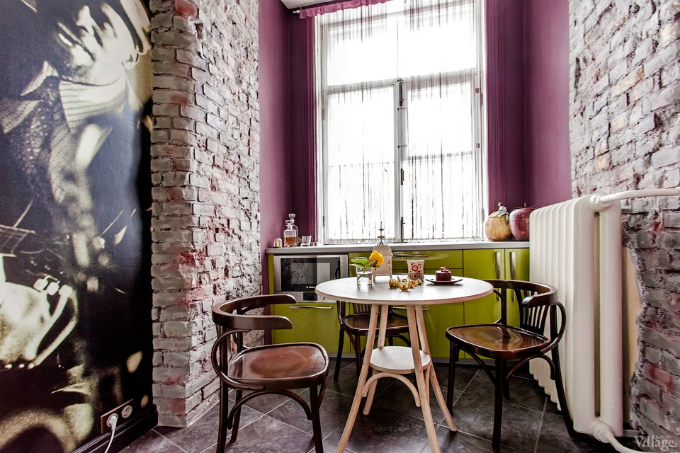 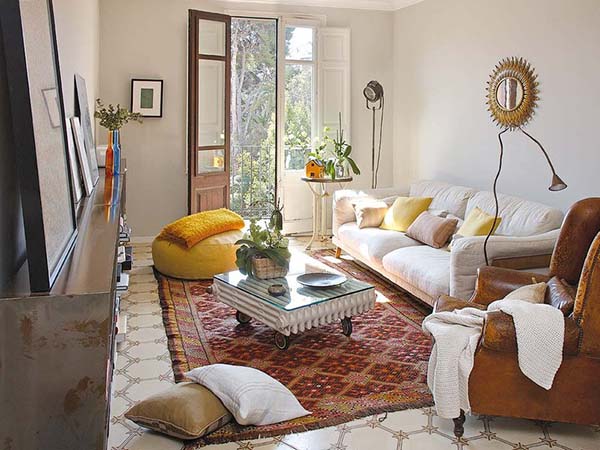