The historic building ‘The Three Cusps Chalet’ in Braga, Portugal has been renovated and serves as an outbuilding for a small neighboring palace. The distinctive building analyzes its context and combines typical Portuguese architecture and urban planning of the 19th century with an unexpected alpine influence.

The project was revised by Tiago do Vale Architects. Her goal was to clear up the spaces of the scheme and reintegrate the sense of size, detail and the original image. The interior and exterior of the building had been lost due to the various interventions and program changes over a period of 120 years.

First, the facade was restored to its original splendor, with the original wooden window frames restored and the colorfully decorated eaves preserved. Second, the interior has been restored and renovated to include refined finishes such as hardwood floors, new ceiling structures, and Portuguese marble. The project, which is spread over three floors, houses rooms for living and working at the same time. The interiors have a modern look but a hint of the historic past: some vintage-inspired details and details are retained in the contemporary spaces.

The architects’ strategy was to arrange rooms according to hierarchy rooms according to the floor they were on. The bedrooms are upstairs. The stairs are narrower with each flight of stairs, providing information about the changing nature of the spaces they connect. In addition, the stair geometry efficiently filters the visual relationships between the two programs while still allowing natural light to come down from the upper levels. The designer also used the attic to place a closet there. This is a smart and convenient solution that will keep the space modern. 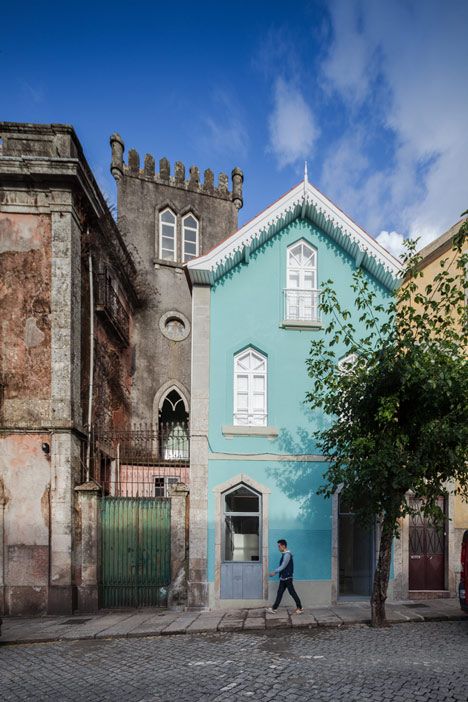 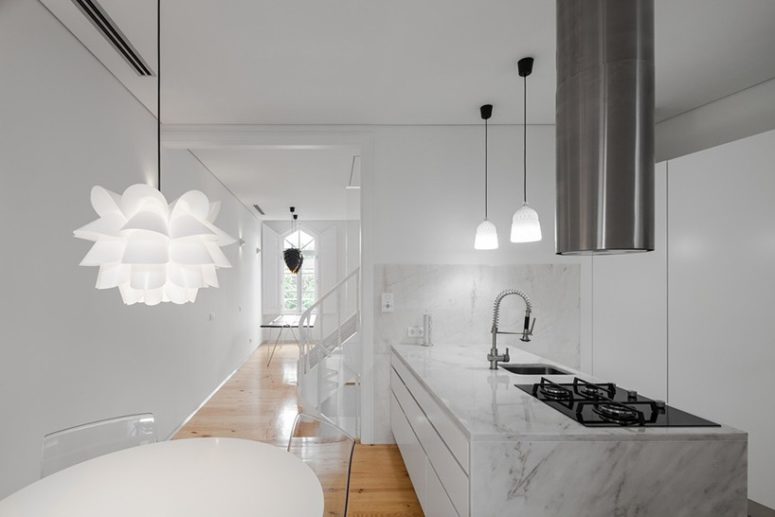 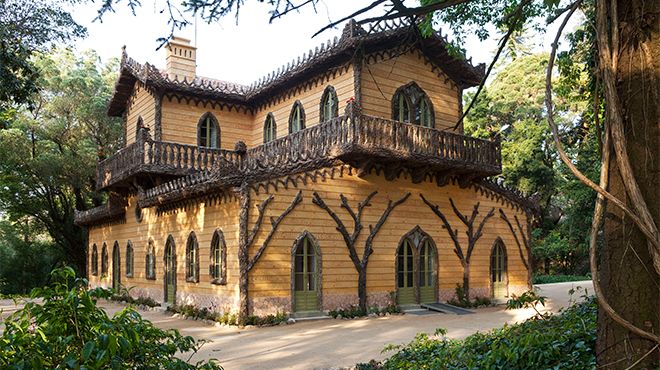 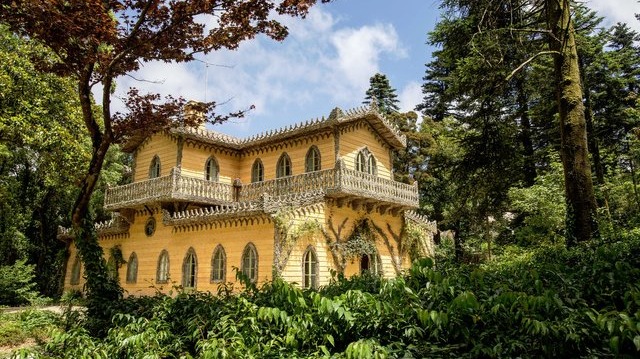 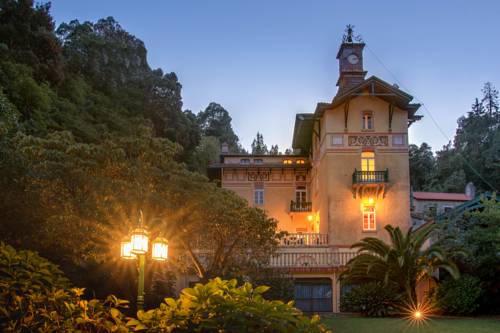 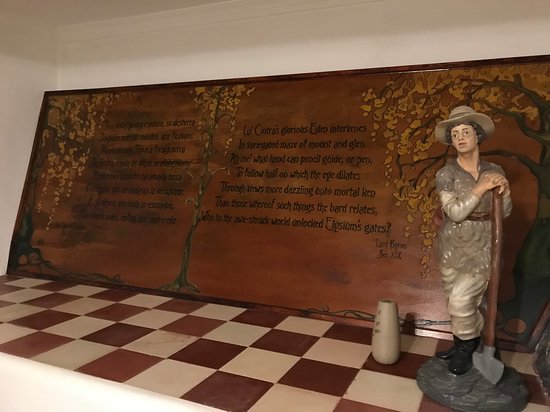 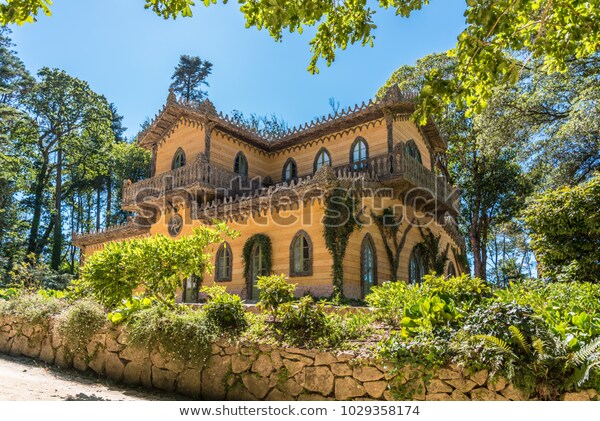 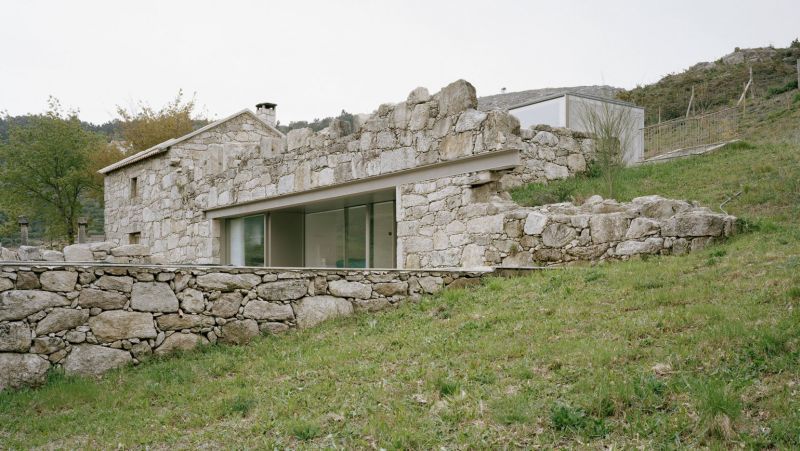 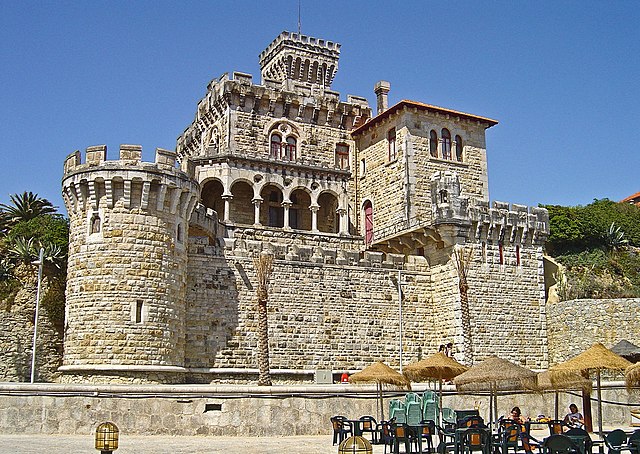