Mid Century Chairs To Get Inspired

Mid-Century Modern is an architectural, interior, product, and graphic design that generally describes mid-20th century developments in modern design, architecture, and urban development from approximately 1933 to 1965. The mid-century style is trending right now and many designers create various pieces of furniture inspired by this style. The mid-century chairs are quite bright and original. I think they are exactly what makes mid-century interiors bright and cheery. Different patterns and unusual shapes are awesome and grab the attention. These chairs are really inspiring and look great not only in a mid-century interior but also in a modern interior. 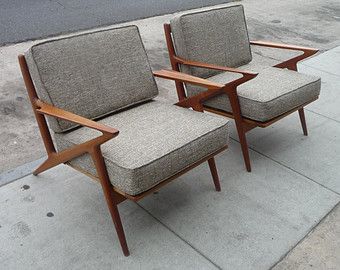 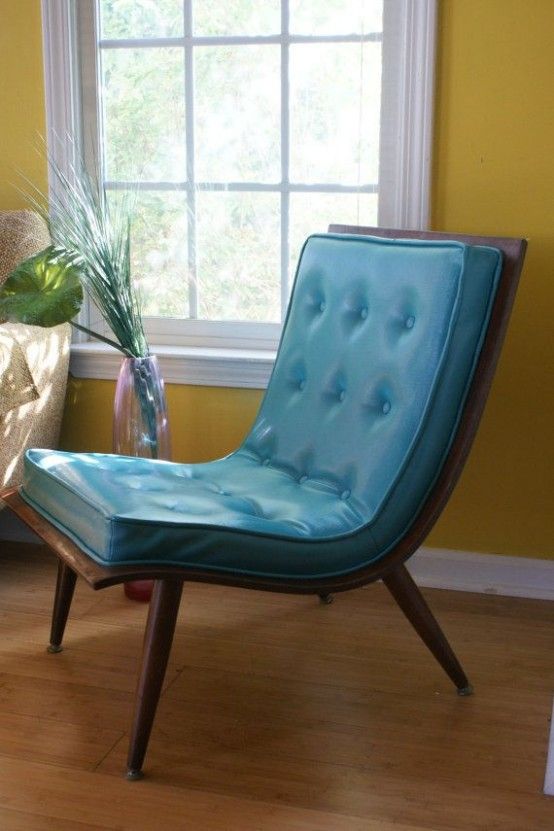 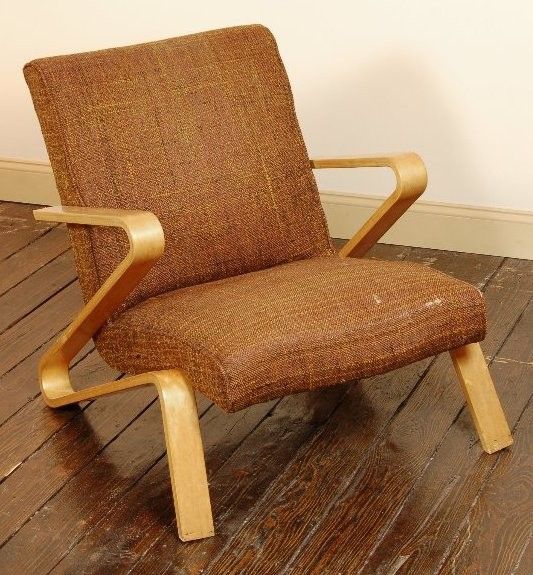 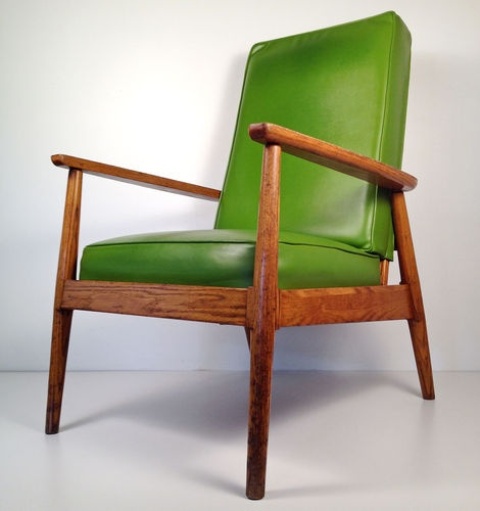 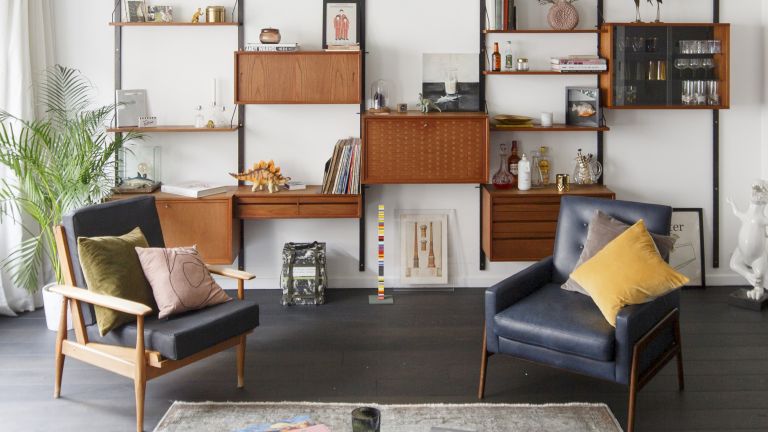 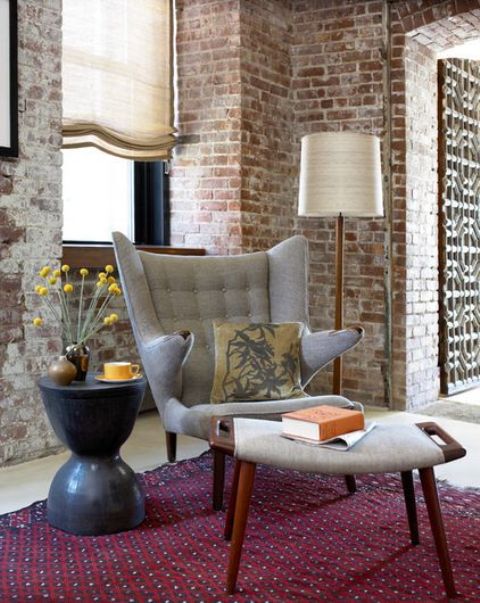 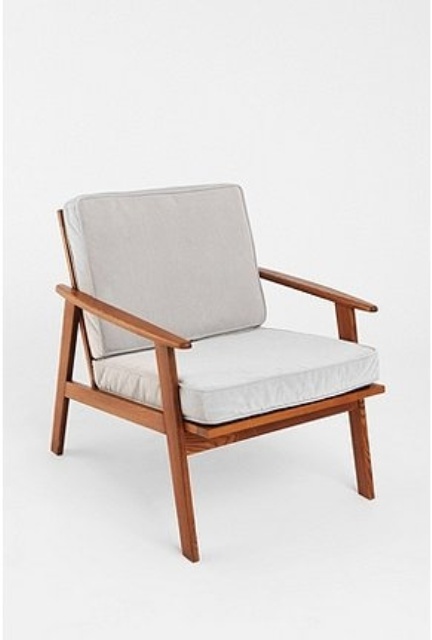 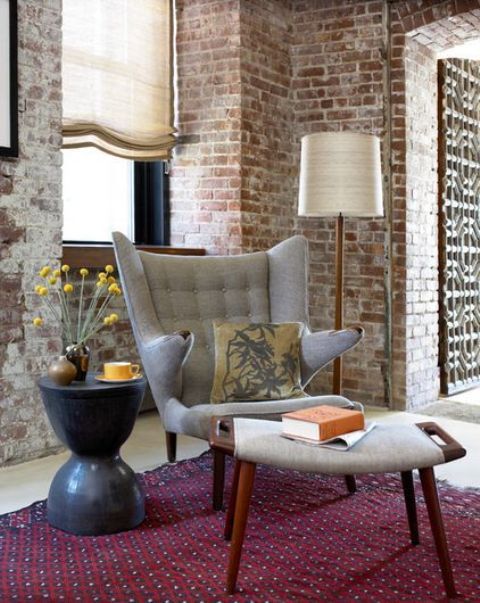 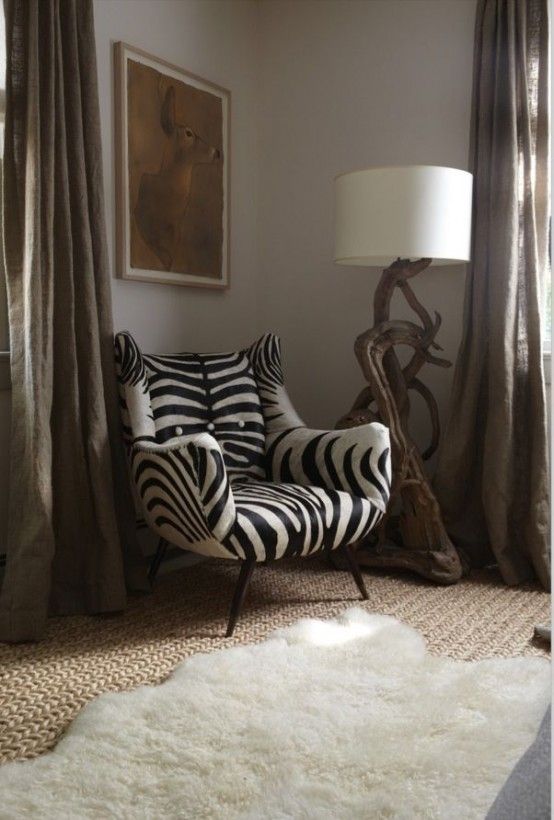 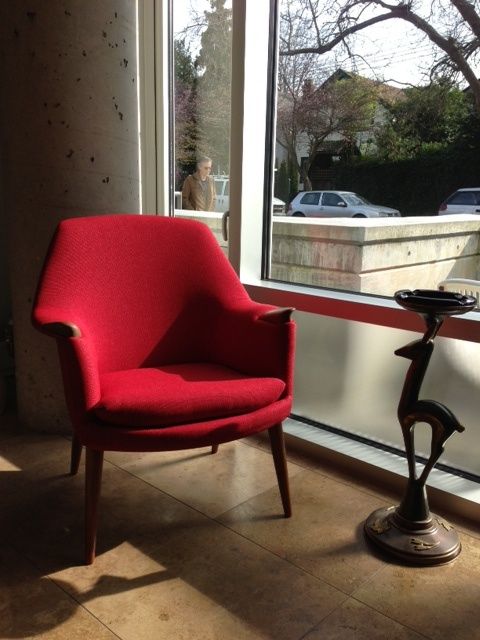 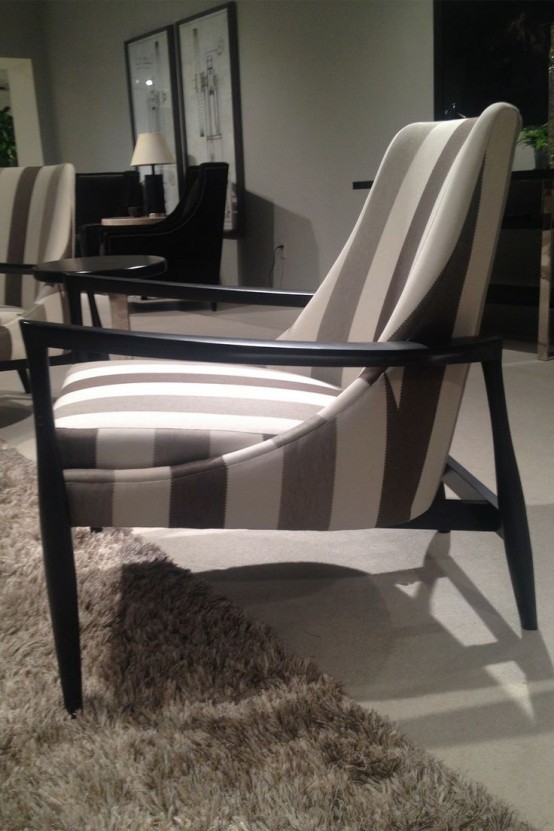 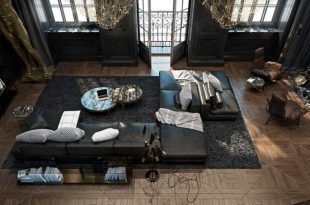 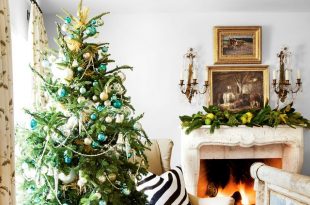 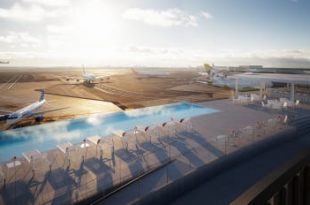