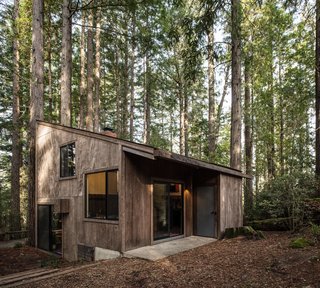 The Sea Ranch Cabin is a 1960s house built by American architect Joseph Esherick as a model for inexpensive vacation homes. It was recently restored by the Framestudio design collective and here’s what they got.

The cabin is surrounded by redwood trees and has a small footprint that is spread over different levels, creating an interconnected space. Originally designed in the modernist tradition, the house was influenced by local farm buildings and constructed from local materials such as Douglas fir and redwood.

The cabin hosts two bedrooms on the upper level where the Framestudio constructed a full height partition to ensure privacy between the two. This element can be folded into a wall so that it fits into the original roughly sawn Douglas fir paneling. The open nature of the house has been preserved, especially at the bedroom level where there were no doors in the original design.

During the renovation, more storage space and sleeping areas were added inside, while maintaining the character of the wooden exterior. During the renovation, the architects kept the interiors modest to suit Esherick’s original plans, balancing their changes with preserving the exterior. The additions included a fully equipped kitchen and space for six people, as well as new storage rooms. Black laminate cabinets, a dishwasher, and extra drawers in the toe bumps were installed. Furniture, a fan-based exhaust system and reclaimed wooden elements from that time have been restored. Some space-saving additions include a bunk bed, a built-in sofa in the living room, and a queen pull-out bed. Take a look at all the pictures of this cozy cabin and be inspired! 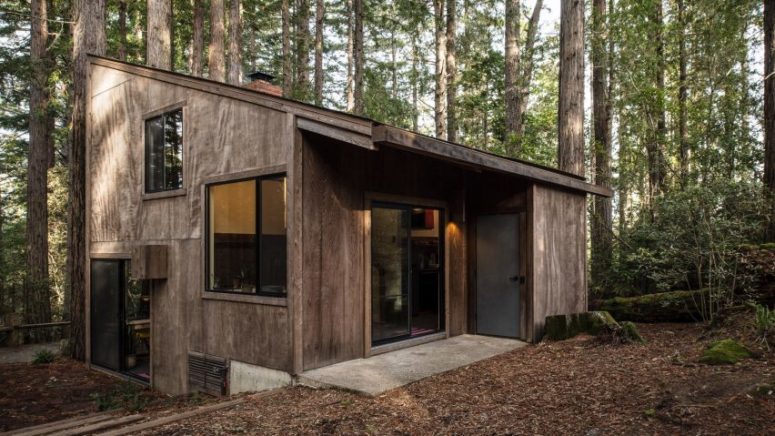 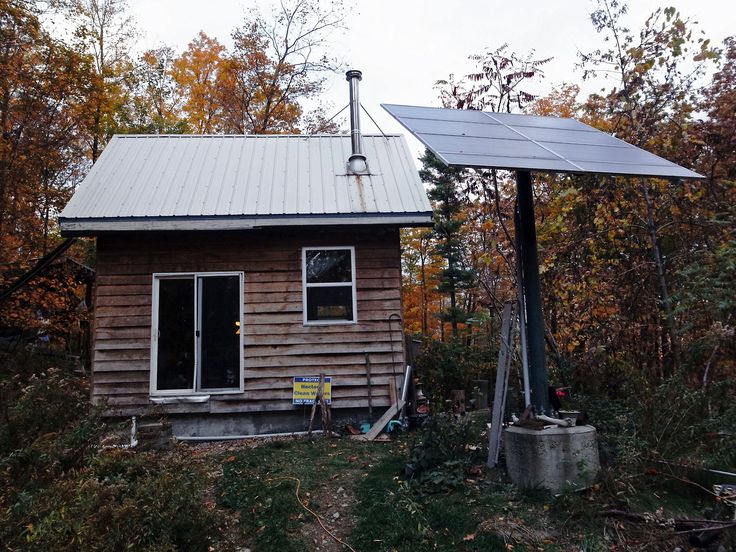 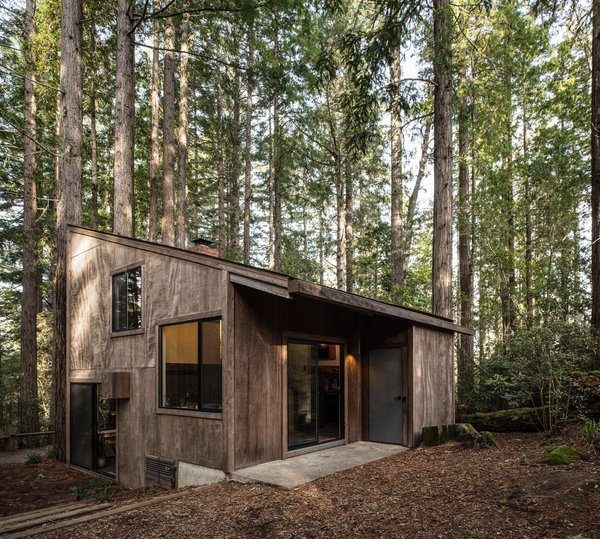 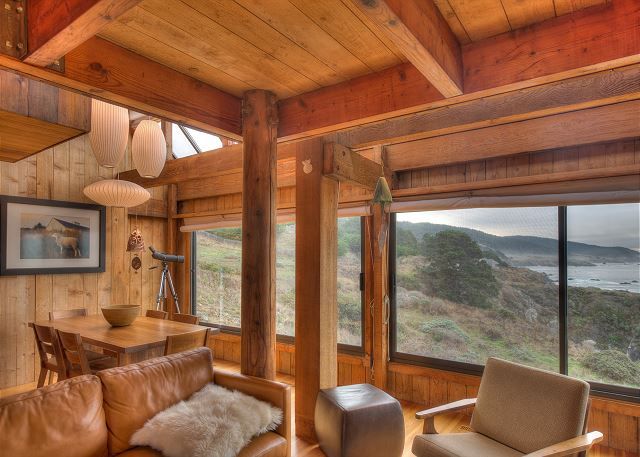 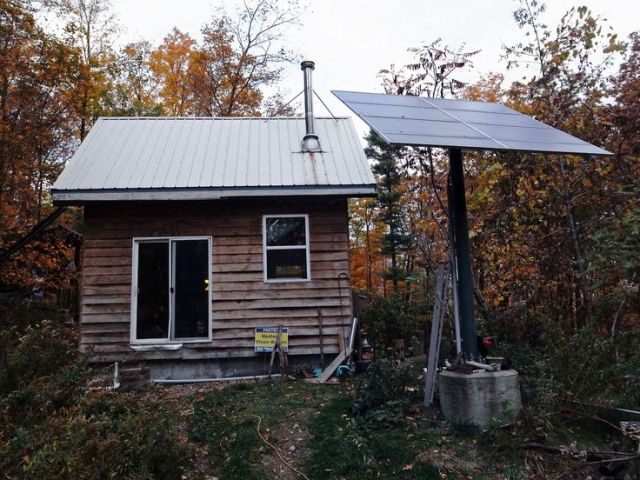 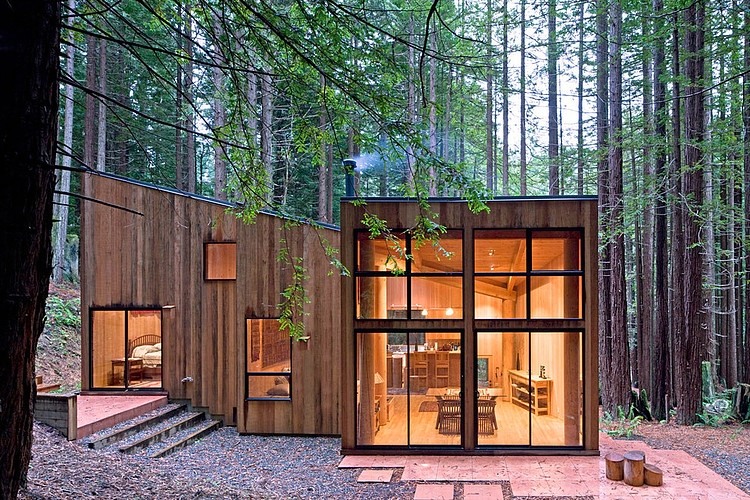 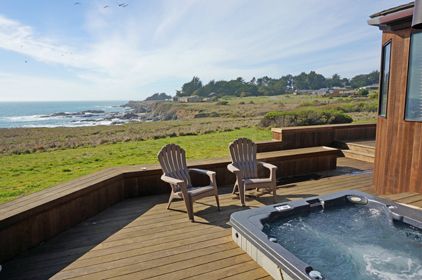 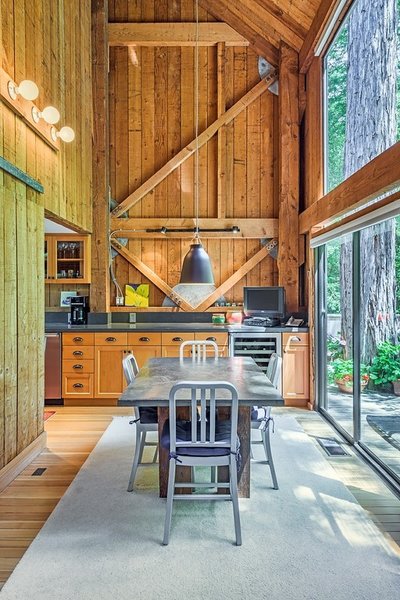