American studio Birdseye Design took a look at traditional wooden sheds when they created this house for a wooded location in northern Vermont. The project is called Woodshed accordingly.

The apartments consist of two volumes with asymmetrical pitched roofs. The volumes are connected by a central entrance hall that opens onto a terrace. The building is clad in repurposed Douglas fir and pine boards that were previously used for snow fences and horse races.

On the west side of the apartment, which is visible from a street, a continuous wooden facade is reminiscent of the scrim wall of a traditional wooden shed. Several layers of panels lead to an interplay of light and shadow and at the same time offer privacy.

The eastern elevation points towards a hill and requires less privacy. Wood paneling was combined with glass surfaces that offer a wide view and include the landscape. The wood paneling continued indoors in the entrance hall, which also has a glazed wall that offers a view of the landscape. The vestibule opens up to the furnished stone terrace, where visitors can relax in front of a fireplace.

The guest rooms were in the southern part of the building, which has three bedrooms, a kitchen and a living room. The north wing housed entertainment functions such as a game room, bar, lounge area and a double-sided fireplace. Each wing is designed to maximize the east slope of the house. Large glass walls span every room and wrap around corners.

The interiors of the house are lavishly clad in the same wood to give them a rustic and natural look. Many rooms have extensive glazing to let in plenty of light and connect the house with the outdoors. Let the pictures of this beautiful house inspire you! 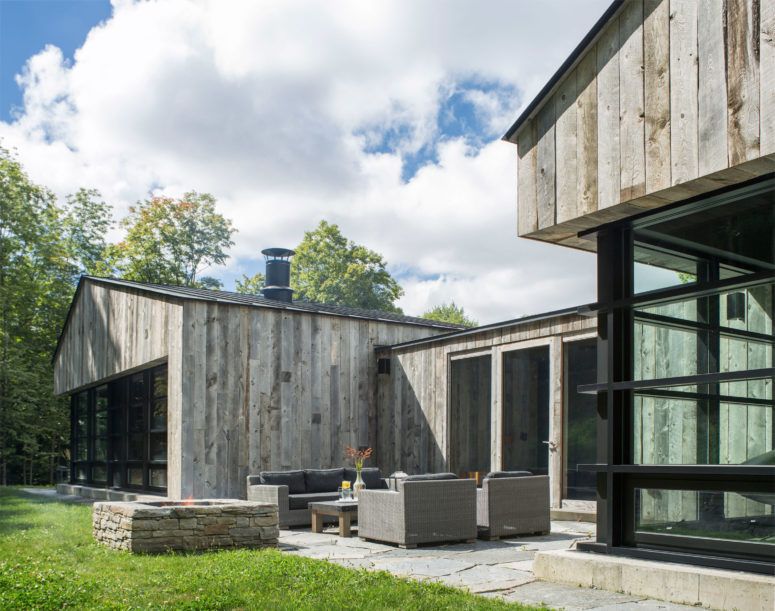 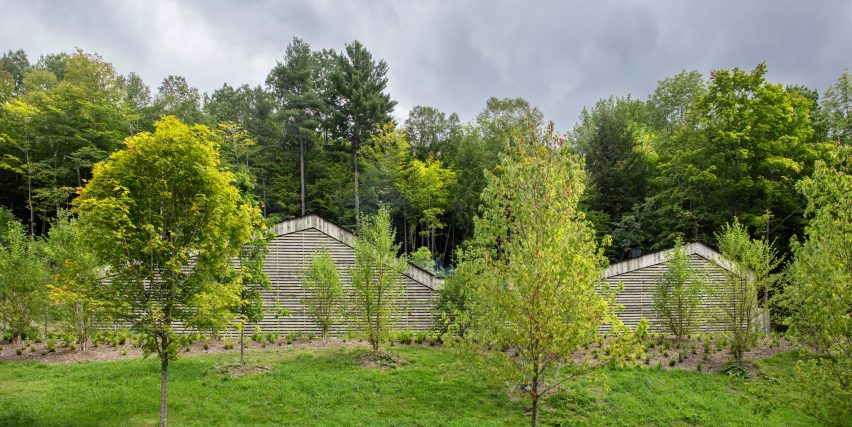 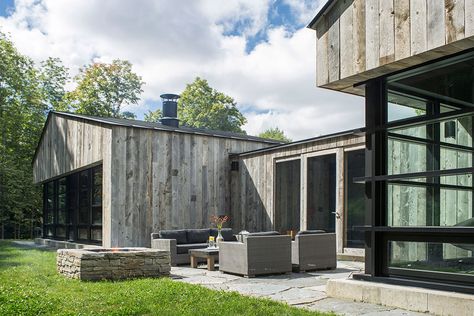 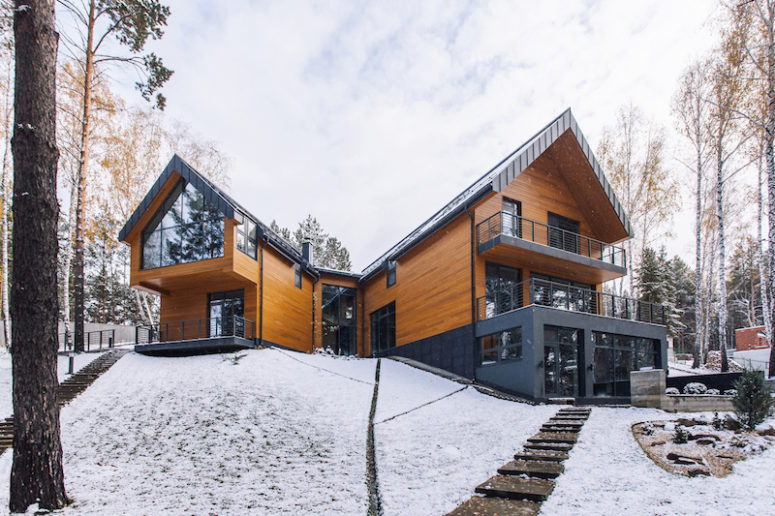 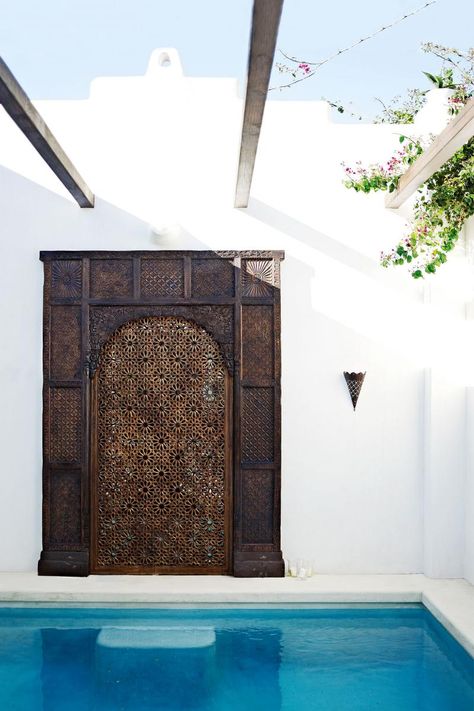 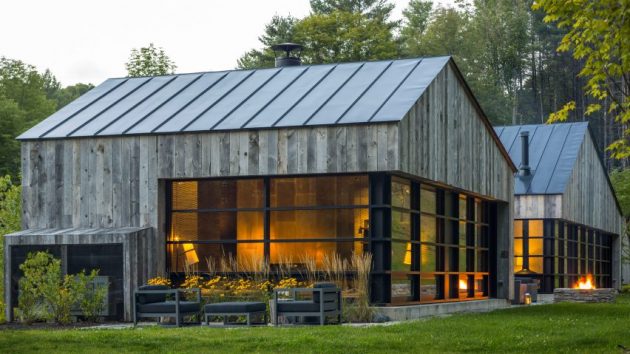 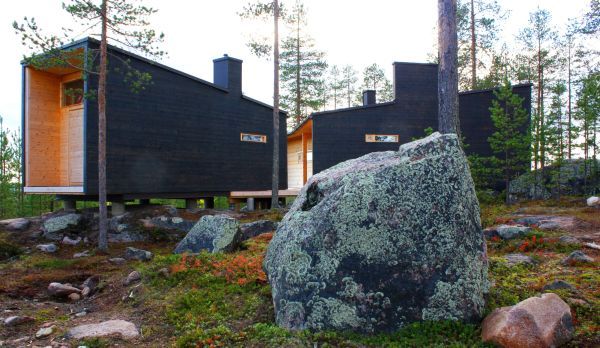 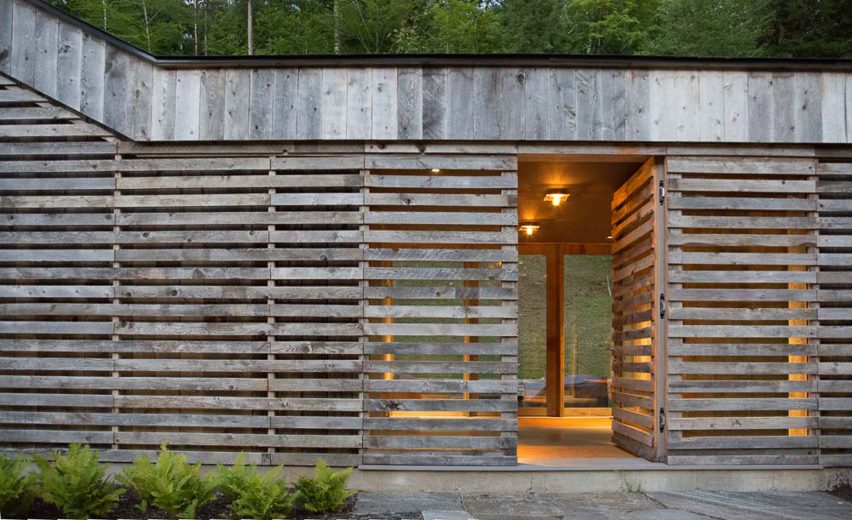